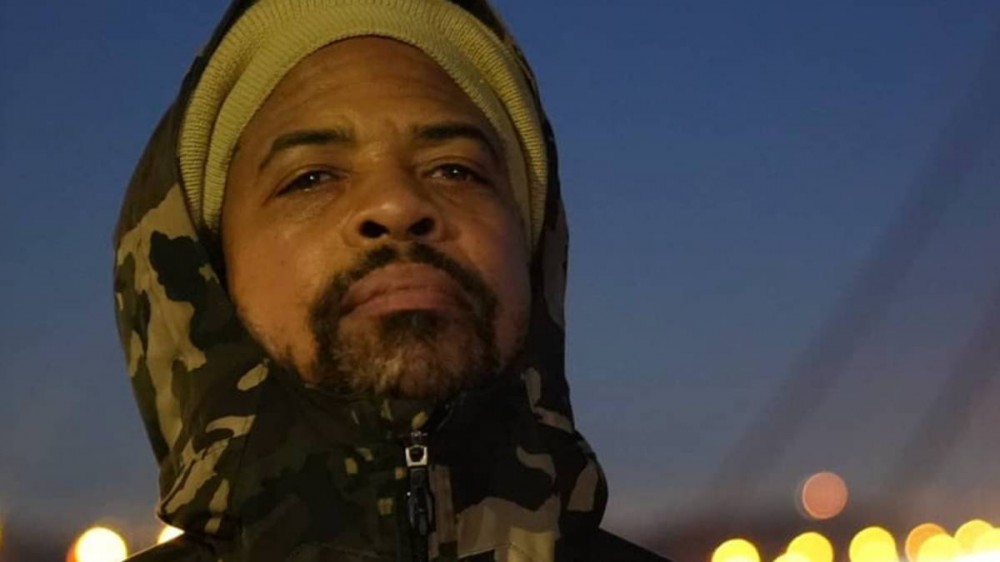 Berkeley, CA – Berkeley police are reportedly investigating the death of Zion I rapper Stephen “Zumbi” Gaines at the Alta Bates Hospital on Friday (August 13). According to the San Francisco Chronicle, Zumbi allegedly got into a physical altercation while hospitalized as he recovered from COVID-19.

Berkeley police Lt. Melanie Turner said police responded to calls at 5:16 a.m. local time from patients and staff at the hospital about a patient involved in a physical altercation with nurses and security officers, who reportedly had him pinned down on the ground.

Turner said upon arrival “officers started handcuffing the involved person and determined that he needed immediate medical assistance.” Police began lifesaving measures until Alta Bates staff were able to assist, but “unfortunately and sadly he was pronounced deceased on the scene.”

But DJ True Justice said the idea of Zumbi being involved in some kind of physical altercation sounded out of character for the peace-loving MC. He was only seemingly on the mend in the days before his death.

“Steve was not a violent person; he never sought violence; he never condoned violence,” he told the publication. “However, I know as a person, I know Steve is very firm in his beliefs.”

True Justice initially said Zumbi was recovering from COVID-19 but suffered a massive asthma attack at the hospital and wasn’t able to recover. Although Zumbi respected the mask mandate, he didn’t “subscribe to mainstream media, specifically in regard to the current global pandemic” and “wasn’t an advocate of being vaccinated.”

True Justice also confirmed Zumbi and at least 30 other people had contracted the virus at his last performance on July 24 in the Sierra foothills town of Nevada City.

The Gaines family released a statement to the The Chronicle following the latest development and wrote, “We are in a deep state of grief and processing this loss. We are awaiting further details from the hospital at this time so we can understand exactly what happened and determine our next steps.”

Alameda County Coroner’s Office said Zumbi’s death is currently under investigation by Berkeley police. In the meantime, a GoFundMe campaign in his name has been established to support his three young boys. Donate here.