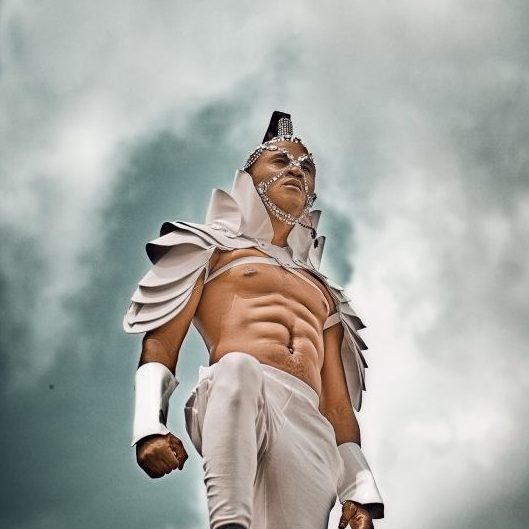 After the release of ZeXzy’s sensual single “Obsession,” listeners were eager to watch its matching music video and the Nigerian pop star has delivered. It would be an understatement to say that the newly released music video is amazing, incredible or outstanding and that is because it can only be described as Godly.

Right from the start, ZeXzy is seen being awakened like a God by a fellow Goddess, Natasha Gartner herself. Both singers are seen in different acting roles while a group of talented dancers showcase the true African spirit through an awesome choreography. The personalities in the music video are also seen with a fitting wardrobe that matches the song’s theme.

After the major success of his single “My Mind,” ZeXzy’s reputation as a talented artist was spread throughout the whole continent and at the international level. The way he combines his romantic lyrics with the mellow rhythms is impressive, as ZeXzy projects his inner God of Obsession to the universe.