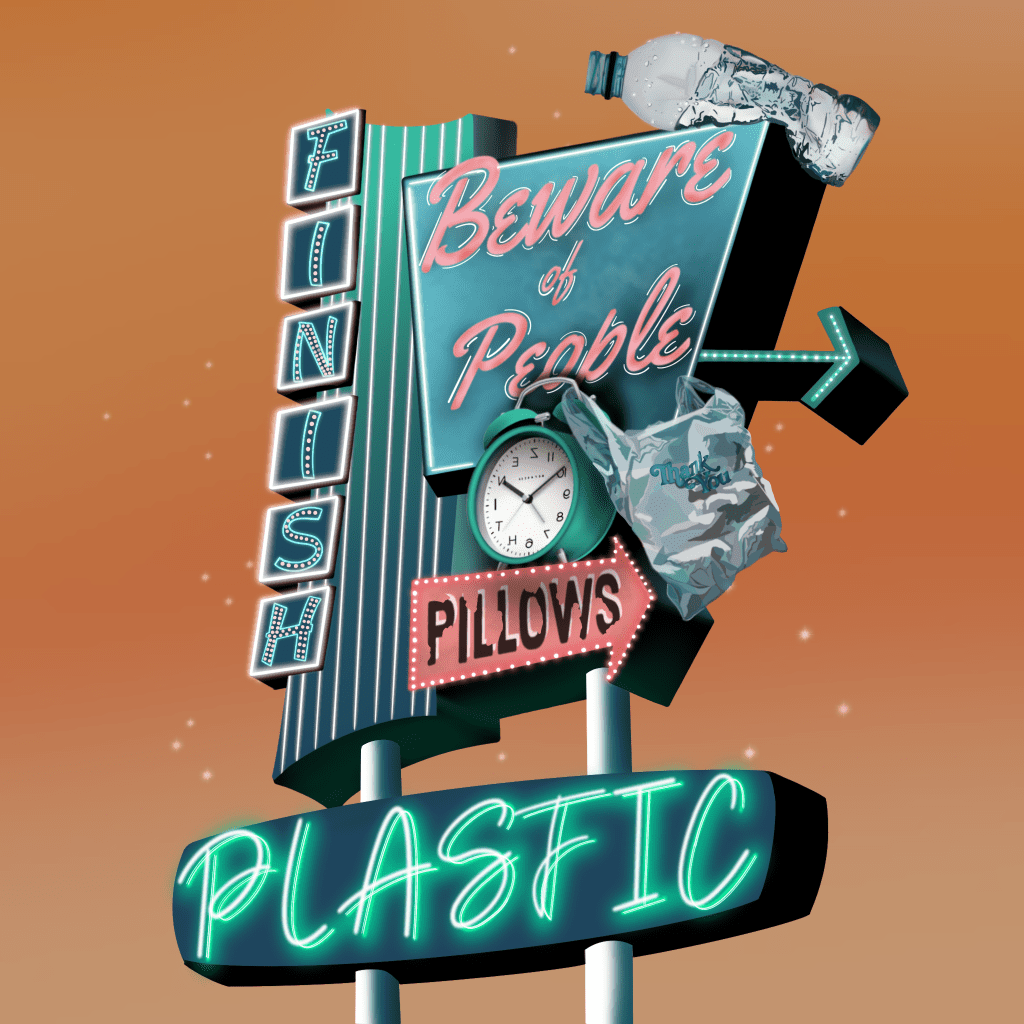 Singer-songwriter and Hip Hop artist zenith. comes back with a fourth single from his upcoming anticipated album. “Plastic” follows “Changes,” “Freddy Freddy,” and “Skip,” giving fans a sneak preview of what to expect from the rapper in the future.

With this new song, zenith. reaffirms his quirky personality and unique sound, whilst speaking about his inner struggles, “I drive it till I’m crazy/ Drive it till I’m crazy/ Oceans and I’m waving/ Waving back to faces/ Turning off the stations/ Pillows on the mattress/ They’re fantastic/ I’m not being sarcastic/ Rather talk to plastic.”

zenith. reveals that “Plastic” emerged “by experimenting with different sounds in a dark office. I wanted something unique, a little bit different than other things I’ve done in the past. At the same time, I wanted something fun and uplifting, something that shows some of my character and my nerdier side with references to Lord of the Rings and Harry Potter. Like my other work, I want “Plastic” to be interpreted differently by each listener, painting their own story in their head.”

With the release of “Plastic,” zenith. now plans to drop a new single titled “Unreliable.” A lot is in store for 2023, as he continues to prepare for his debut album, admitting, “I’m in this for the long haul and I’m going to keep giving it my best.”

Listen to “Plastic” on Spotify: