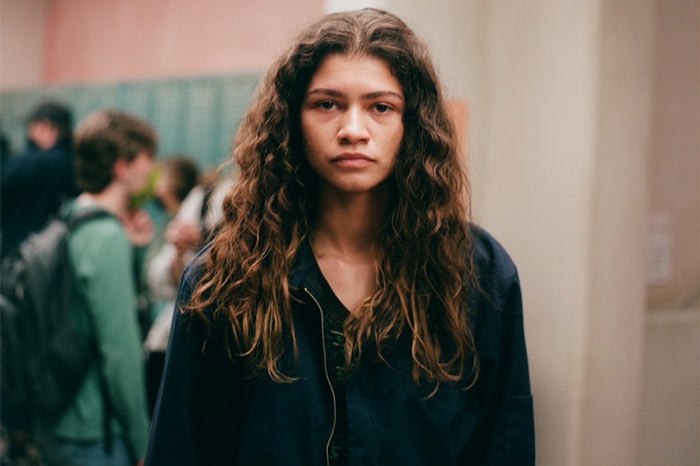 Fresh off last night’s explosive season finale of “Euphoria,” Zendaya teams up with Labrinth to release “I’m Tired” from the hit HBO series.

Co-written by Labrinth and Zendaya, “I’m Tired” was originally performed in the emotional final scene of episode four that finds Rue standing in a church while Labrinth sings to her. The two came together after the episode aired to create a collaborative version, which played during the end credits of the finale.

Speaking with IndieWire, the Emmy-winning composer recalled the emotional experience of performing the song on set. “I knew what Rue was going through. Being in a church, it felt spiritual,” said Labrinth. “Zendaya was crying. I was crying. We had Hunter [Schafer] and Dom[inic Fike] and everyone could feel the vibe there was different.”

Dominic Fike’s “Elliot’s Song,” which was performed during the season two finale, will be released to streaming services this Friday.