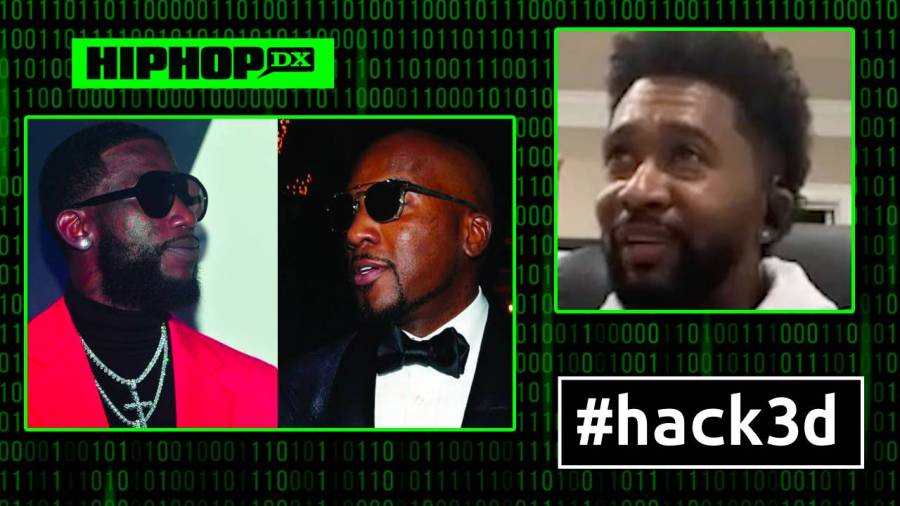 Atlanta, GA – Legendary trap producer Zaytoven has crafted hits with many of the biggest stars in the rap game including Future and Chief Keef — however his 2005 “So Icy” collaboration with Gucci Mane and Jeezy remains one of his most memorable and iconic releases thus far.

In the new episode of HipHopDX’s #Hack3d video series, Zaytoven opens up about the storied history of his relationship with Gucci Mane and reveals that “So Icy” was the song that convinced his devout Christian parents that he could make a living creating non-secular music. The 41-year-old producer actually recalls working with Gucci in his mother’s basement during their early years and says he had to initially hide their moves from his family because.

“It took a while,” Zaytoven says while recounting his efforts to persuade his parents. “And I was sneaking for the most part. For the most part, even though I have a studio in their basement, I was almost like, ‘Okay. We having fun down here and recording to have fun and enjoy it.’ But, at the same time, I’m sneaking rappers like Gucci, and other rappers, that’s coming in. Their language and their content is totally different. I’m just keeping the music low, so they don’t hear it upstairs, to get the stuff going.”

The Zaytown Global CEO says his OG’s finally ended up coming around once they saw what the power of his music was manifesting.

“It didn’t change until they seen — I had a song on the radio, then I got paid $25,000 at one time,” Zaytoven says. “If your parents see that, they haven’t done that before. They had to look at it with a different eye, and big love to them because they started supporting me in a lot and that’s how I am where I am today.”

Zaytoven went on to confirm that “Icy” was his first five-figure radio check, in doing so, discussed how seeing Gucci Mane and Jeezy’s perform the record during their Verzuz battle last year was almost as rewarding as the first payday he received for the track.

“It was that same feeling of when I first heard it on the radio,” he says. “When you’re a producer and you get your first big song, and your song be playing on the club and on the radio, so it’s a feeling that you can’t describe, so that’s what it was when we did this Verzuz. Like, “Dang, now we going right back to where we started.”

During the nearly 50-minute interview, Zaytoven explains why he stuck by Gucci Mane’s side throughout the beef with Jeezy, and also describes how he turned his hustle as a barber and Church musician into a full-fledged career as a superproducer.