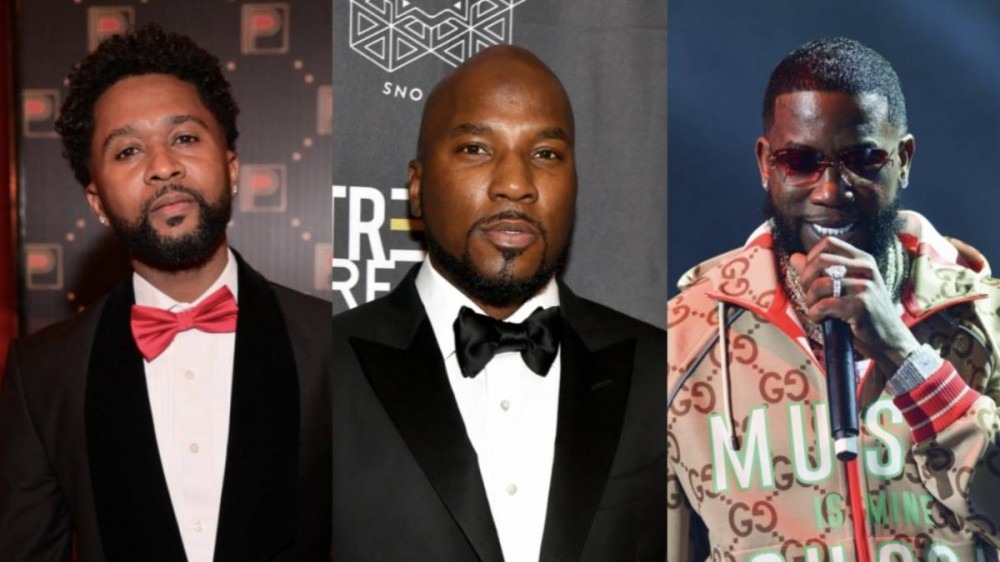 Gucci Mane and Jeezy will forever be tied to each other thanks to their 2005 collaboration “Icy.” The record became an early hit for both rappers and launched Gucci’s career. However, both men had their arguments over who owned the song, which eventually led to their much larger beef years later.

In a new interview with DJ Vlad, Zaytoven spoke briefly about the “Icy” track he produced while revealing Jeezy tried to buy the song for his own album. According to Zay, although selling the piece to Jeezy, who was the bigger artist at the time, would be ideal, his loyalty was to Gucci Mane.

“Well, you gotta think, Gucci, this is my guy. This is the guy that comes to my house, 7:30 in the morning every day. We working on music with each other every day, we going to the club every day,” Zaytoven explained. “Nobody can come in and have me betray Gucci just because they got a bigger name, or who they are. To be honest with you, I was a fan of Gucci more than I was a fan of anybody, so I was gonna rock with him regardless.”

Jeezy was fishing for “Icy” to appear on his album Let’s Get It: Thug Motivation 101. Zaytoven stuck with Gucci Mane, and the song appeared on Guwop’s Trap House instead. Gucci and Jeezy would then embark on a violent beef that left one of the Snowman’s associates, Pookie Loc, dead.

The former enemies buried the hatchet last year during their Verzuz match-up. Fans thought they would never see the moment happen, but Gucci and Jeezy performed “Icy” to close out the entertaining battle.