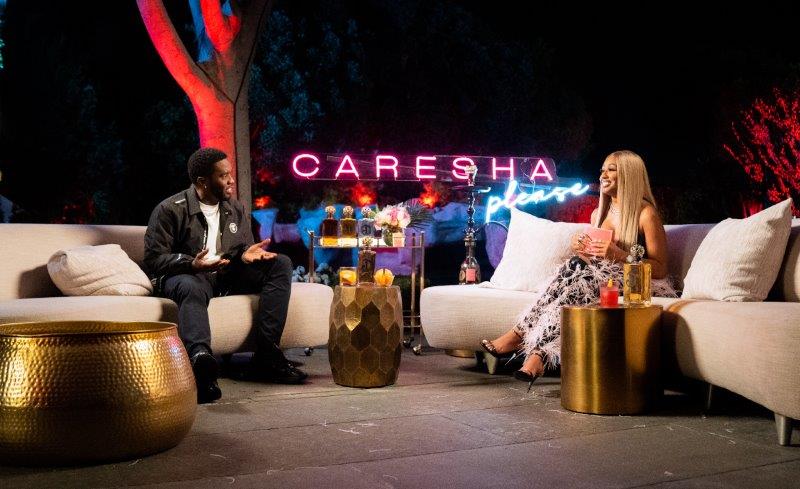 Yung Miami recently revealed that she is the owner of a new Maybach SUV. Hitting Instagram, she wrote, “Thank you Papi,” leading many to believe that Diddy was the buyer. With her previous picture having Diddy’s face on her socks, it’s a reasonable conclusion.

Following the pictures, Yung Miami spoke with XXL and gave clarity to her relationship with Diddy.

On Miami’s new show on REVOLT TV, Cresha Please, Diddy confirmed the two are enjoying each other’s company, but also stated he is single.

“We go have dates, we’re friends, we go to exotic locations, we have great times,” Diddy said before expressing a desire to one day take her to church.

Hearing his details, Yung Miami clarified that they go together, “Real Bad.”

You can see the full episode below.