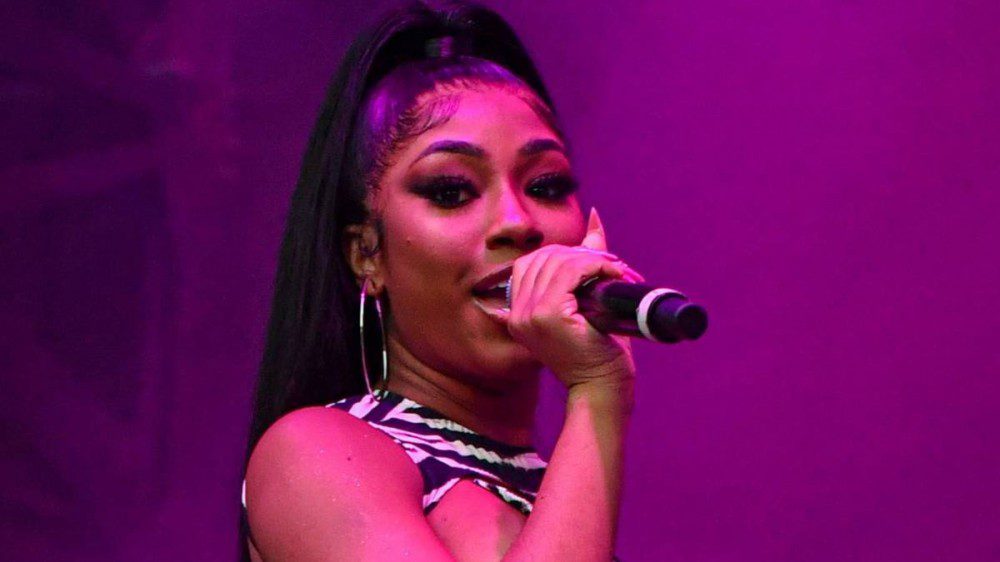 Yung Miami has expanded her acting catalog. The City Girls rapper has accepted a role in the upcoming season of 50 Cent’s BMF.

Miami made the announcement official with a social media post on Monday (October 17). Caresha will be playing the role of Deanna Washington in Season 2.

There isn’t much information known about Yung Miami’s character as it relates to the Flenory brothers’ organization, but a photo finds her caressing a man while she’s rocking a cheetah-printed dress.

JT made sure to shower her City Girls partner with plenty of love as she congratulated Yung Miami on scoring the acting opportunity.

Season 2 will hit STARZ at the top of 2023 with a premiere set for January. Look for plenty of celebrity cameos this season as Snoop Dogg, Mo’Nique and Leslie Jones will be making appearances in addition to Yung Miami.

This isn’t to be confused with the documentary 50 Cent is executive producing about the infamous crime family that is also coming to STARZ later this month. The BMF Documentary: Blowing Money Fast will premiere on October 23.

“The docuseries will offer an inside look at different perspectives from all of those involved, BMF — Blowing Money Fast,” 50 said in a statement at the time.

Yung Miami doesn’t boast much acting experience in Hollywood. However, she does serve as an executive producer on Issa Rae’s Rap Sh!t as the HBO show was partially inspired by the City Girls’ rise to fame.