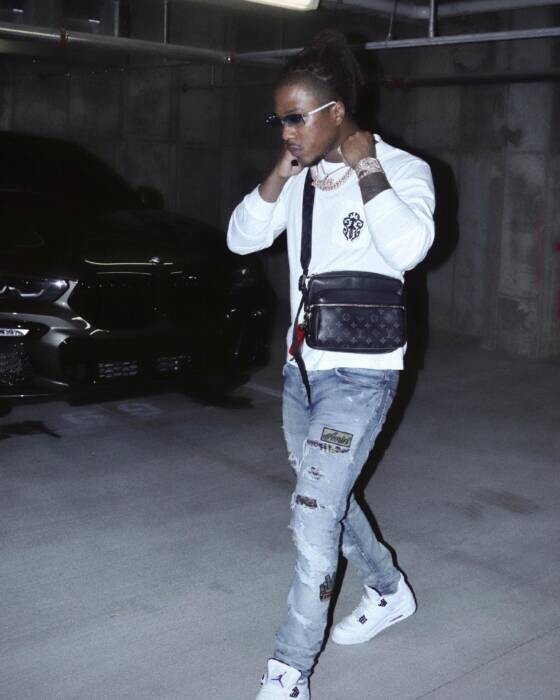 Having used most of 2021 so far to create his second studio album, Lano looks to keep building on his already growing fanbase. Using real-life experiences in his music and lyrics gives him an edge over the artist who tries to fake it to make it. Having lived through many hardships growing up, Lano is able to use his music to express what he saw and did. Looking forward to showing his fans what he has been working on, Lano Soprano is going to be releasing his second album at the end of October. Utilizing the method of freestyling to create many of the tracks we will hear, expect to feel nothing but in the moment of Lano’s life. As time inches closer to the release date, expect to see multiple snippets of the tracks posted to his social media profiles as well. But for now, keep streaming Lano’s latest video “Unemployment”, which can be found via Youtube.