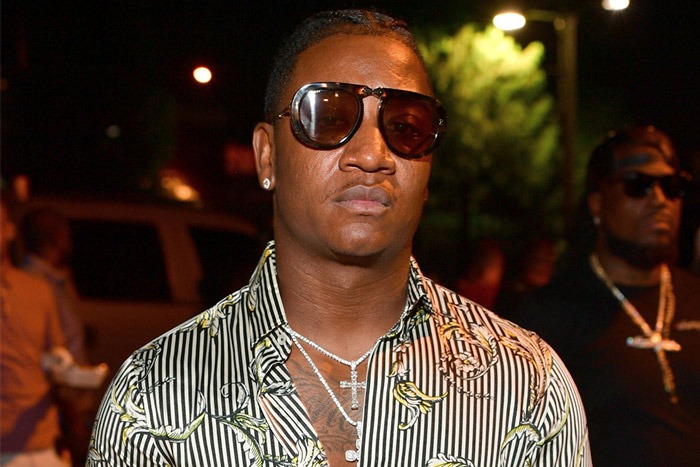 Yung Joc is proud to be a rideshare driver.

The “It’s Goin’ Down” rapper is speaking out after he went viral over the weekend when video surfaced of him driving a car for a new ride-share app in Atlanta called Pull Up N Go.

Joc tells TMZ that he heard about the app from a friend and decided to sign up to become a driver. While he was ridiculed by some passengers who assumed that he had fallen on hard times, Joc says his new gig is actually his way of teaching a lesson to the youth.

“Oh you must’ve fell off”

-A bitch that need a ride pic.twitter.com/Mgtuv59w9c

“A lot of times when you’re talking to these kids and these youth, you gotta lead by example,” said Joc, who’s been involved with Big Brothers Big Sisters of Metro Atlanta. “And sometimes you have to show people you not too big. You have to show them what humility is and you not too big to do the right thing by making an honest living.”

And he’s not too ashamed or prideful to be seen behind the wheel. “It’s kind of a bucket list thing, but for anybody who really wants to do this, I think it’s a dope idea,” said Joc, who was in the middle of a ride when he called into TMZ.

Joc, who is a morning host on Atlanta’s Streetz 94.5 and appears on “Love & Hip Hop: Atlanta,” is grateful for all the support, including from celebrities like Snoop Dogg. “I just realized that maybe people are beginning to be a little more mature,” he added.