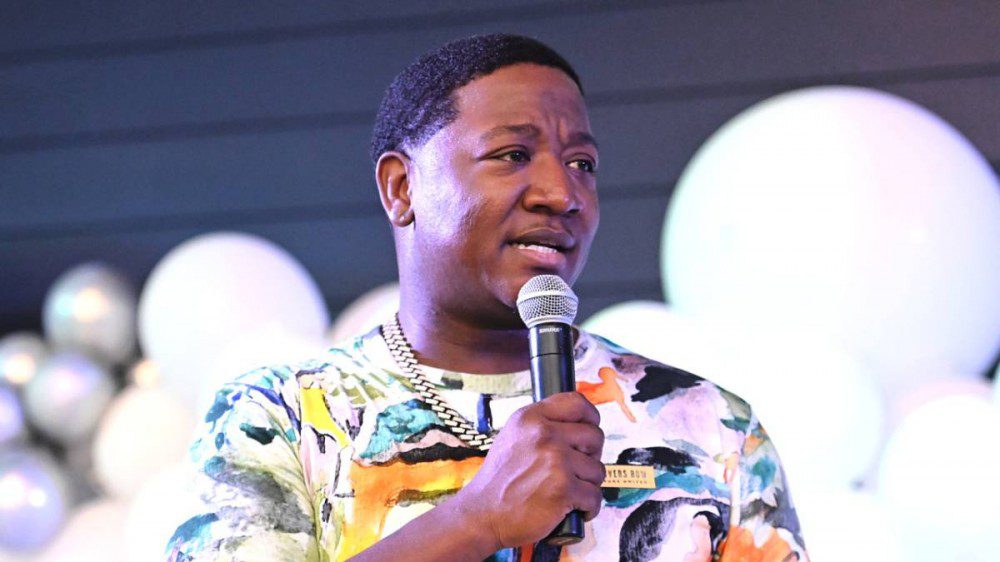 Yung Joc accidentally sent a stranger $1,800 via Zelle and has pleaded for them to return it.

The Atlanta rapper confessed to his costly mistake on Instagram on Wednesday (October 19), sharing a screenshot of text messages he sent to the mystery recipient. In them, Joc urged the person to transfer his money back, although it appeared they had blocked his number.

Joc added in the caption: “So I sent them a Zelle by mistake and they won’t return my money…. can y’all please call/text them and ask them to return my lil change? 6785987689.”

Yung Joc was arrested on child abandonment charges in May, but spent just one hour behind bars at Gwinnett County Jail after posting a $1,300 bond. According to the rapper himself, the arrest stemmed from him lowering his $5,000-a-month child support payments to save money for his wedding.

“I had been paying so much money up ahead because I didn’t want no smoke,” he explained. “Once I realized like, ‘You know what? I don’t have to pay you this much money. I’m about to get married. I gotta take my time and put finances toward my wedding’ … Now, the mother got mad and felt like, ‘No, you supposed to keep paying me this.’

“So while my attorney and her attorney are going back and forth to establish [my payments], they put this out on me. I didn’t even know I had a warrant. So here I am, just living my life casually, still paying child support, and suddenly they put out this child abandonment warrant because they didn’t want to accept the $1,500.”

Yung Joc ranked at No. 20 on Forbes’ Richest Rappers list in 2006 after pulling in $10 million that year thanks to the success of his hit single “It’s Goin’ Down.” He later called it “the worst thing that could have ever happened for me” due to close friends and family pestering him for handouts.

In 2020, the former Bad Boy rapper was spotted driving for the ride-share app Pull Up N Go and was clowned by two women passengers he had picked up. However, he denied he took the job because he had “fallen off.”