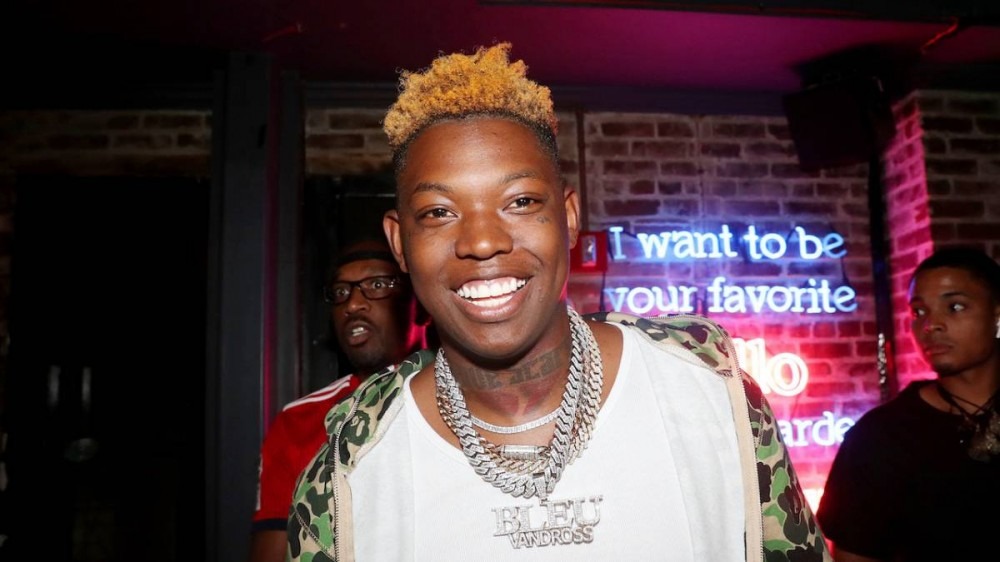 Yung Bleu — now known as BLEU —  is looking to make some changes to his lifestyle, and the first step to that is his diet. The 2021 HipHopDX Rising Star took to his Instagram on Monday (September 27), to show off his new diet plan that has everyone talking on social media.

In BLEU’s post, fans can see him eating a bowl of Cheerios with green grapes on top. It may not be the most delicious meal, but BLEU’s bowl shows he’s starting to embrace a healthier lifestyle through his diet.

“Be on a strict diet al week,” BLEU wrote in the caption. “Starting off No red meat, no fatty foods …just vibes.”

People on social media wasted no time criticizing BLEU for his diet options. Some fans supported him for making healthier food choices, but others dragged him for what they think was BLEU starving himself.

“You gon be hungry again in 5mins,” one fan wrote in the caption of his Instagram post.

The best reaction may have gone to one fan who thought the bowl of Cheerios and grapes was a meal for Bleu’s youngest son. In May, R&B singer Summer Walker received similar criticism when she showed a picture of what her child eats which includes hemp seeds, honey, and mushrooms blended into a smoothie.

Chile I’m praying for summer walker and her baby bc WTF is this shit????? pic.twitter.com/TqTW7YMq85

Walker wasn’t too happy with the words people had regarding her baby, so she took to her personal Instagram account to clap back at the critics and trolls dissing her.

“POST THE BABY BITCH WE WANNA SEE!” she wrote in her Instagram Story. “Also y’all: roasting a baby [whose] face you can’t even see. lol make it make sense. In conclusion mfs is weird and I will never post my baby so stop asking.”