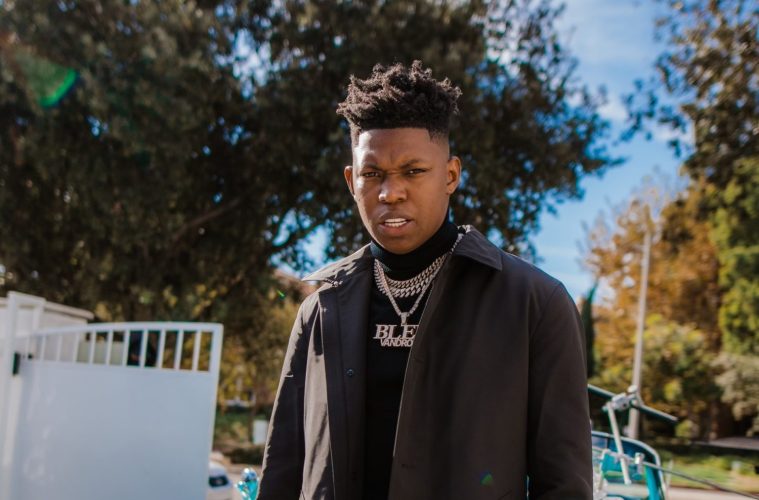 Yung Bleu alleges that he was a victim of racial profiling this week in Georgia.

The Alabama rapper uploaded a video on Instagram explaining that he was trying to purchase a trailer for his upcoming Moon Boy Tour when the owner of the trailer company called the authorities.

“These Gainesville, Ga police officer are racially profiling us!” he wrote. “They approached me and my team for absolutely nothing trying to buy a trailer for my tour at (Absolute Trailers) the owner was a old white guy who called the police talking about they suspect fraud! I was just trying to buy a trailer!”

The “You’re Mine Still” crooner said he was profiled because the owner dealt with a fraud incident the prior week.

The Shade Room reports that Bleu was waiting outside of the trailer store for 10 minutes before the cops showed up. They let him go but then he encountered another officer on the highway.

“They trap and get get behind me! say my tag is obstructed but she clearly had her lights on way before she saw the back of my car! 5 cars have pulled up on us since then! Saying we do fraud and all type of lies!” he wrote in his Instagram caption.

Yung Bleu was later arrested for an expired license and cited for a party in April. He commented under TSR’s post, “They made that tag shit up to stop me u pulled me over before u even got behind me dumb and u smiling cuz u no u racist.”