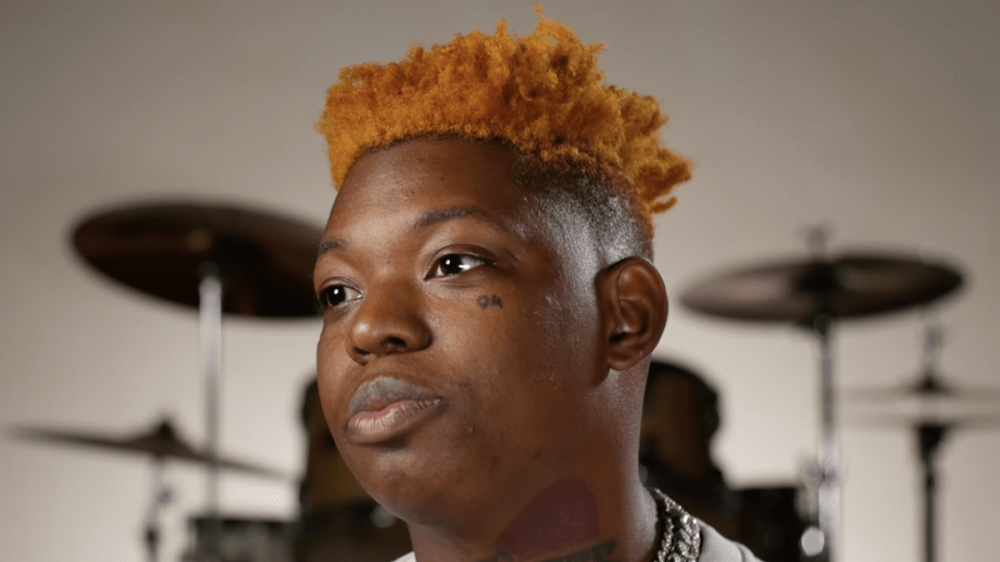 Yung Bleu is quick to credit Drake for nabbing his first Billboard placement with “You’re Mines Still” but after Trippie Redd made a few slick comments his way, the Alabama native couldn’t help but call Trippie out.

“I seen the little smart comments he be makin’,” Bleu told DJ Vlad in a recent interview. “I didn’t need no features either. I done had gold records, platinum records, multiple without Drake. I even reached out to him to work with dude before the Drake thing.”

He added, “I said I ain’t trippin’ cause Drake the one who told me told me to post the message. He said, ‘Post it, maybe you should hype ’em up.’ I was never gon’ post it. I’m smarter than that. [Trippie] started acting like a little girl after that.”

According to Vlad, Trippie himself was supposed to get a feature from the 6 God, but it ultimately didn’t happen. Instead, Trippie would hop on Instagram in October 2020, pointing out his own plaques came without the need of the Scary Hours 2 star.

“Niggas be right fr they could never be me,” he wrote. “I ain’t need the hottest nigga in the game for this either lil 20 piece of new plaques I’m heading into the 40s now.”

“You’re Mines Still” originally debuted on OVO/Warner Records and is getting pushed by their radio team, according to Bleu. Although Drake is credited as the featured guest, Bleu is still billed as the top artist and is being pushed like it.