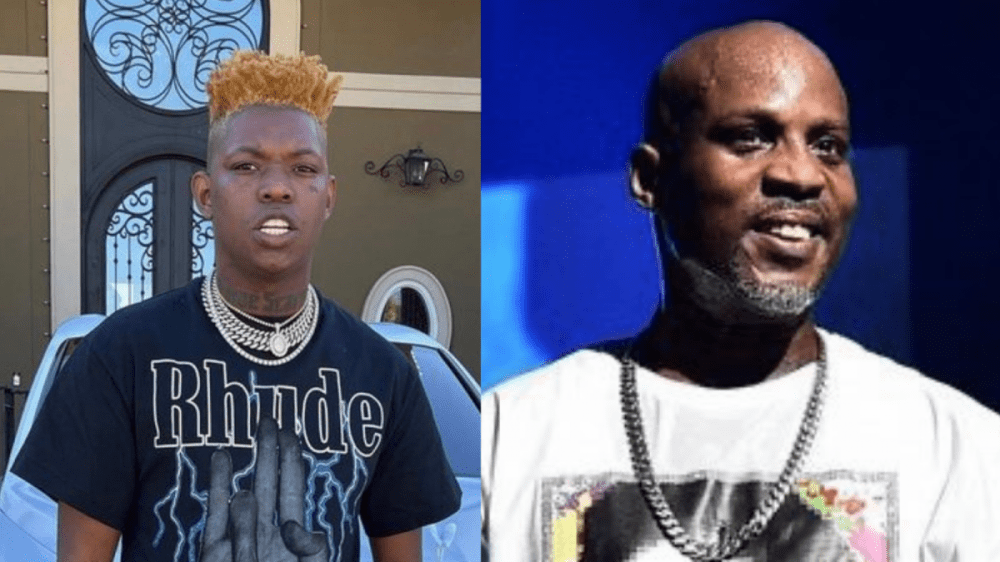 After spending a week on life support in a coma, beloved New York rap legend Earl Simmons, best known by his stage name DMX, passed away after suffering a drug overdose and a heart attack on April 2.

HipHopDX Rising star 2020 Yung Bleu is among the countless artists shocked by DMX’s home-going and shared an Instagram post on Friday (April 9), to honor the Ruff Ryders star.

Along with an earnest message, the screenshot of DM’s with X Bleu shared also ended up revealing the fate of a collaboration between the pair hangs in the balance in the wake of X’s absence.

“HOPE IT’S NOT TRUE!,” Yung Bleu wrote in the post, which he quickly deleted. “I hope I don’t GOT one of the LAST DMX FEATUREs. I was gonna surprise the world with it on my album fuck. I don’t know if the news is true but I’m praying for you OG! Fuck the music! I’m praying for you as the person as the father as the legend! Damn man spoiled my whole mood.”

According to a statement from the Simmons family, DMX died at White Plains Hospital in New York on Friday — less than a day after his brain activity test results uncovered no improvement in brain function within the six days X had been on life support.

Stream DMX: The Ruff Ryder below.