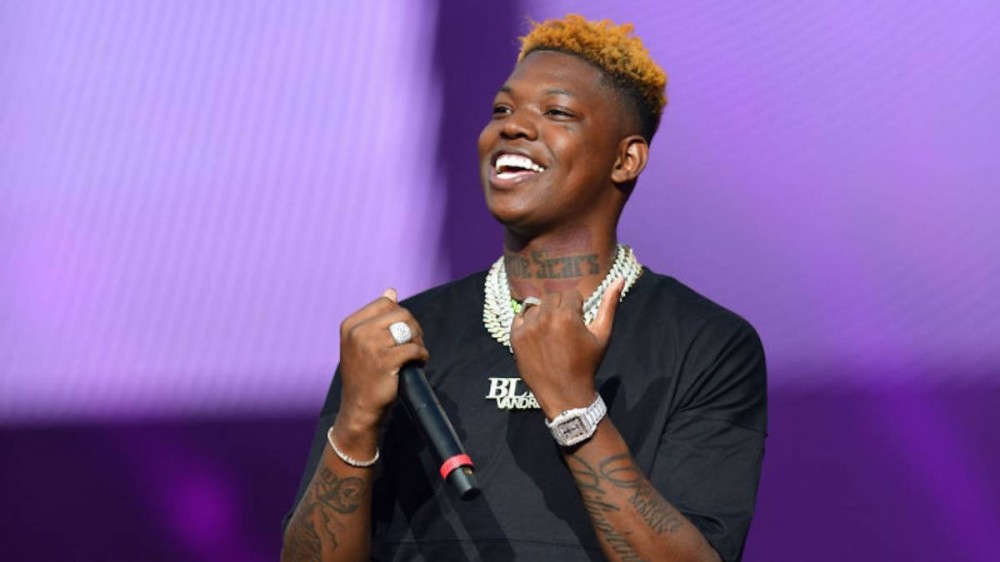 Yung Bleu is looking out for his fellow artists and producers by building a new place of learning called Moon Boy University.

The Alabama native took to Instagram on Monday (August 29) to announce the construction of his very own university, as well as what the swanky campus will look like once it’s built. According to his caption, the institution will provide resources and facilities to up-and-coming musicians and creatives.

Bleu isn’t the only artist offering a help hand to the next generation of artists. Earlier in August, Dr. Dre and Jimmy Iovine opened the Iovine and Young Center Integrated Design, Technology and Entrepreneurship Magnet, a brand new high school in Los Angeles’ Leimert Park neighborhood.

“Here’s a place that you can go where there’s something that you can learn that you’re really interested in,” Dre told the Los Angeles Times last year. “That guy that didn’t have an opportunity, that had to scratch and figure out things on his own.

“That had the curiosity but didn’t have these type of opportunities, really smart kids — we want to touch and give them this open door and these opportunities to be able to show what they can do. This is something new and different that might excite the kids and make them want to go to school.”

Meanwhile, Big Sean recently gave a tour of the studio he opened at his old Detroit high school in 2015.

Yung Bleu has plenty of reason to celebrate outside of his ambitious university plans. The Moon Boy revealed earlier this month that he’s finally landed his dream collaboration with Nicki Minaj.