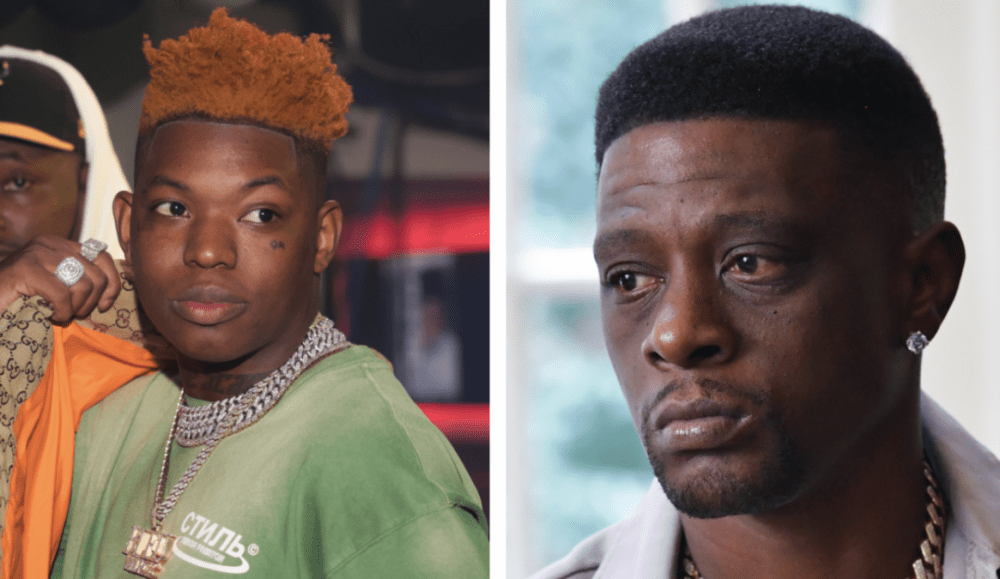 Yung Bleu’s early success made him one of HipHopDX’s 2021 Rising Stars, but now a producer is suing him wanting a piece of the pie. A producer named Ice Starr has filed a lawsuit against Yung Bleu and Boosie Badazz’s Badazz Music label where he’s signed for allegedly ripping off his work for one of Bleu’s early hits “Miss It,” according to TMZ.

Ice Starr claims the Alabama rapper has been using his music as his own for unauthorized use since 2017. The lawsuit states that Starr believes Yung Bleu took his instrumental work for two standouts from his discography in the platinum-certified “Miss It” and “Ice On My Baby,” which went gold in 2019.

Ice Starr is now suing Yung Bleu for copyright infringement and believes he has a right to the song’s royalties and future profits. The producer in question believes Bleu ripped him off to make most of his Investments 5 album in 2018.

Boosie Badazz’s name has been thrown into the suit for his label allegedly making Starr sign a document that signed away his rights without proper knowledge and now he wants back in. TMZ made sure to acknowledge that Ice Starr is not filing in regards to Bleu’s biggest smash “You’re Mines Still,” which features a remix by Drake.

On Tuesday (June 1), Yung Bleu kicked off June with the release of his sorrowful “Don’t Lie To Me” single, which samples New Edition’s “Can You Stand the Rain.”