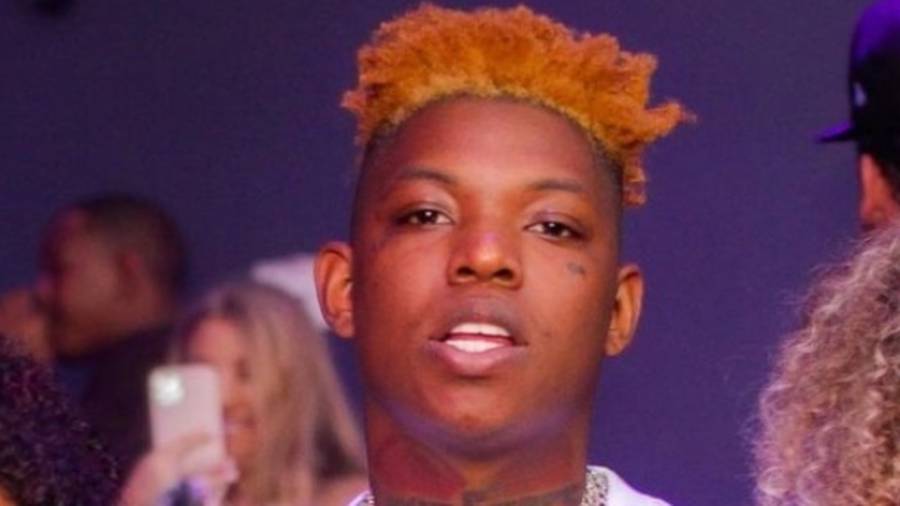 Yung Bleu is apologizing to the Gainesville, Georgia, police department after he claimed he was wrongfully arrested for driving with a suspended license. On Wednesday (August 25), Bleu posted and deleted his apology regarding his accusations admitting that he was, in fact, legally arrested.

“I admit when I’m wrong !” Yung Bleu wrote in the caption of his apology post. “Even tho I did not agree with all the methods used of detainee me . my license was suspended and I was arrested legally. I was furious about what lead the police to me ! This all stemmed from the vicious lies told by this establishment Absolute Trailer so that’s were i will be focusing my energy. [green check emoji]”

Yung Bleu said he was embarrassed by the situation, which led to his misguided anger causing him to criticize the police department. He explained he should have directed his attention to Absolute Trailers, the store he was at before police arrested him on the highway.

“My energy will now be directed towards Absolute trailers because there lies could have turned to a possible deadly situation for Me,” he wrote in the apology. “Officers were moving off what they were told by this establishment. That I was a ‘Fradulent Thief’ before even knowing my name or interacting with us.”

Yung Bleu was trying to buy a trailer from Absolute Trailers for his upcoming Moon Boy Tour when the company’s owner called the police. The “You’re Mines Still” rapper shared two videos of the incident with authorities.

“These Gainesville, Ga police officer are racially profiling us!” he wrote. “They approached me and my team for absolutely nothing trying to buy a trailer for my tour at (Absolute Trailers) the owner was a old white guy who called the police talking about they suspect fraud! I was just trying to buy a trailer!”