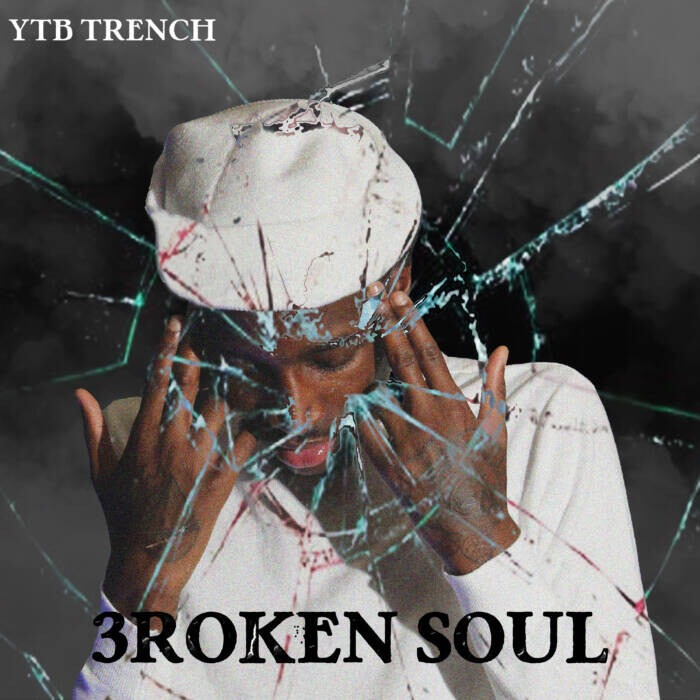 “3roken Soul” follows up “F.O.F.G” and his standout performance on “Paid The Fine” featuring Lil Baby and label mates Young Thug and Gunna. The groundbreaking video for “Paid The Fine” went viral after the rappers teamed up to pay the bonds of inmates within Atlanta’s Fulton County Jail; a facility that recently attracted local media attention for its extensive overcrowding with over 2900 incarcerated individuals, more than 400 people over maximum capacity. Also housed on the album is a remix to Trench’s song “My City” and the “Mob Ties”.

The latest standout from the Young Stoner Life Records collective, look out for more from YTB Trench.