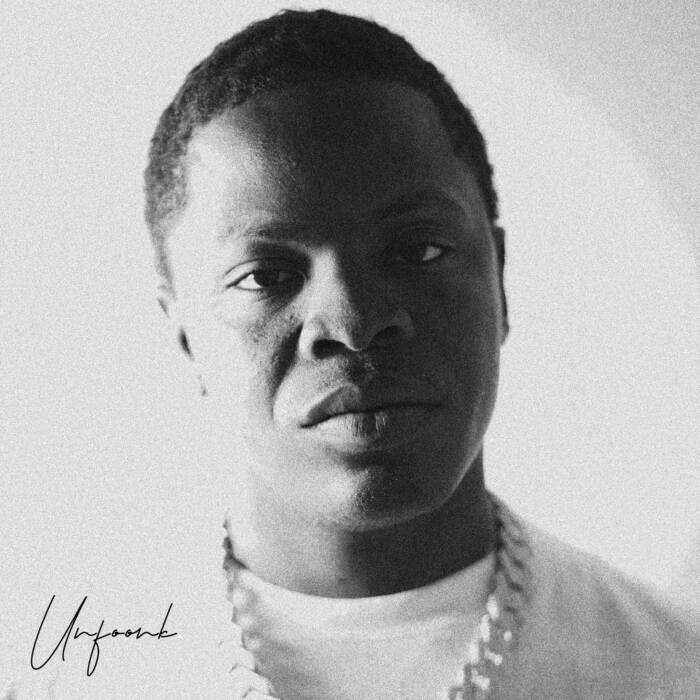 While some may have originally known Unfoonk as being Young Thug’s older brother, his standout performance on “Real” from the Billboard #1 AlbumSlime Language 2 would make it clear that he was carving out a lane of his own. Prior to that release, Unfoonk broke onto the scene with his song “Mob Ties” ft. 24 Heavy and Slimelife Shawty earning him regional acclaim, accumulating over 3.4 Million views on Youtube. Always knowing that his future existed in the realm of rap; Unfoonk drew inspiration from Young Money, Cash Money and Andre 3000 to create what he calls “pain music” — detailing his relatable life experiences and struggles through his lyrics. While his rap dreams were delayed through his serving of 11 years in prison, before being released with the help of his brother, Unfoonk holds nothing back on his latest anthology. Straddling the line between soulful rap ballads and poetic  bars, My Struggle shows Unfoonk’s versatility and penchant for raspy storytelling as displayed on songs like “I Had” ft. Gunna and “Temperature”.