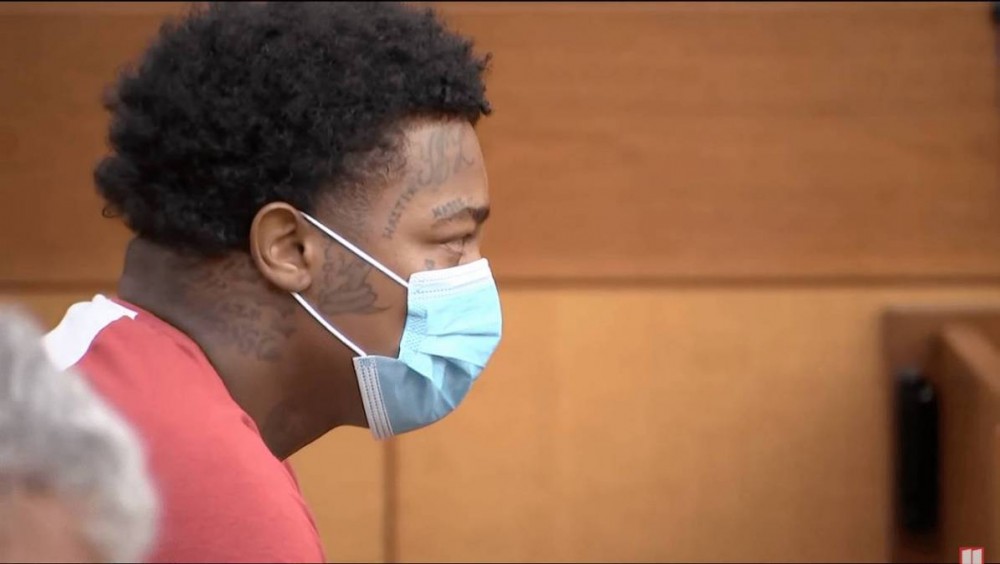 As Young Thug and Gunna’s ongoing RICO case continues to heat up, YSL rapper Yak Gotti has responded to accusations that he is actively helping the federal government build its criminal case against Thugga and the Young Stoner Life (YSL) collective.

Reports emerged during Yak’s bond hearing on Thursday (June 2) that the prosecution was honing in on a 2015 incident involving Lil Duke, and said Yak confessed he had given Duke a gun to use in retaliation against a local gang. The Gotti Outta Here rapper denied these reports on Instagram.

“2015 my brudda never did a day in jail because I claimed my shit,” Yak claimed on his Instagram Story. “I did 4 years fed with no tears! Stop the [cap].”

Yak was ultimately denied bond because he was caught using another inmate’s illegally obtained cell phone in jail. The prosecution claimed Yak was making calls to people on the outside and demanding they destroy “a cache” of other burner cell phones. Authorities were reportedly able to obtain the cell phones before they were destroyed.

The rapper, born Deamonte Kendrick, is one of 28 other YSL members indicted on multiple charges, including conspiring to violate the Racketeer Influenced and Corrupt Organizations (RICO) Act, murder, armed robbery and participation in criminal street gang activity. Prosecutors wrote in a sprawling, 88-page indictment that the YSL collective was part of a “criminal street gang,” specifically deeming them a subset of the Bloods.

Young Thug and Gunna were also both denied bond earlier in May. Judge Wolf declined Thug’s bond request because he felt the Punk rapper was a flight risk and agreed with the prosecution’s concerns about him possibly committing further felonies if he were released. Judge Wolf also said he didn’t want to complicate matters in the bond related to Thugga’s RICO charges because they’ll soon be presented in front of another judge.

Gunna unfortunately suffered the same fate and was denied bond as well. The “pushin p” rapper’s legal team — comprised of attorneys Donald F. Samuel, John A. Garland and Kristen W. Novay — told TMZ, “Mr. Sergio Kitchens, known as Gunna, is innocent. The indictment falsely portrays his music as part of a criminal conspiracy. Mr. Kitchens has been an advocate for his community, and it is our privilege to advocate for him.”

Watch a clip from Yak Gotti’s bond hearing below.