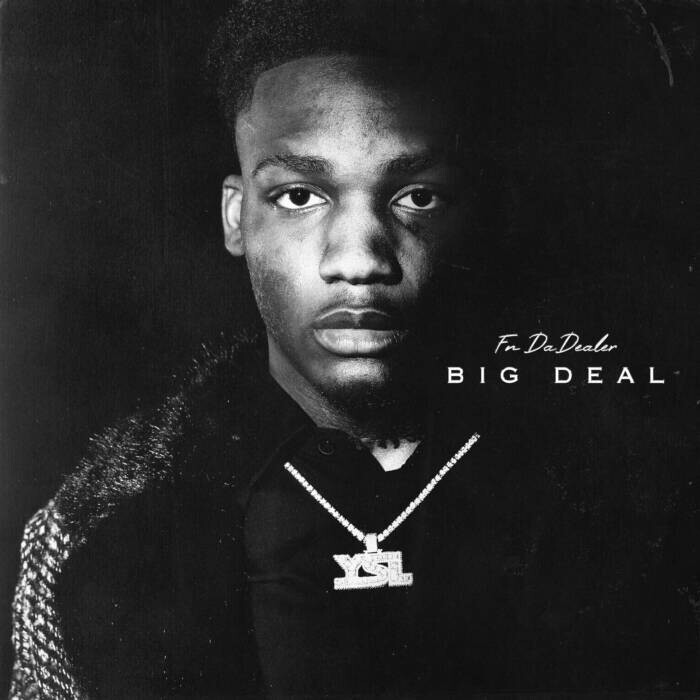 His hustle and perseverance to achieve this mastery is evident in the precision of each bar of this project and music prior. When speaking about his music, he states that “I put the music first. As long as the music is good I feel like everything else will fall into place. I want to come as hard as I can”. The project encompasses his struggles before fame and his current hustle to solidify himself as “one to watch” out of the Atlanta hip hop scene. FN DaDealer’s melodic-trap style rap commands the dual-tempo beats and grips the ear of listeners. The track list gives every kind of fan something to relate or nod their head to as each song delivers a new message and dynamic flow and includes features from Lil Manman and label mate Lil Duke.

​​​​​​This mixtape drop follows recent drop for “I Remember” which came off the back of FN’s appearance on Young Stoner Life Records’ compilation album Slime Language 2, where he can be heard on standout tracks “Explosion” and “Really Be Slime” alongside YNW Melly and B Slime. FN Da Dealer is carving his own path and he is definitely up next in Hip Hop.