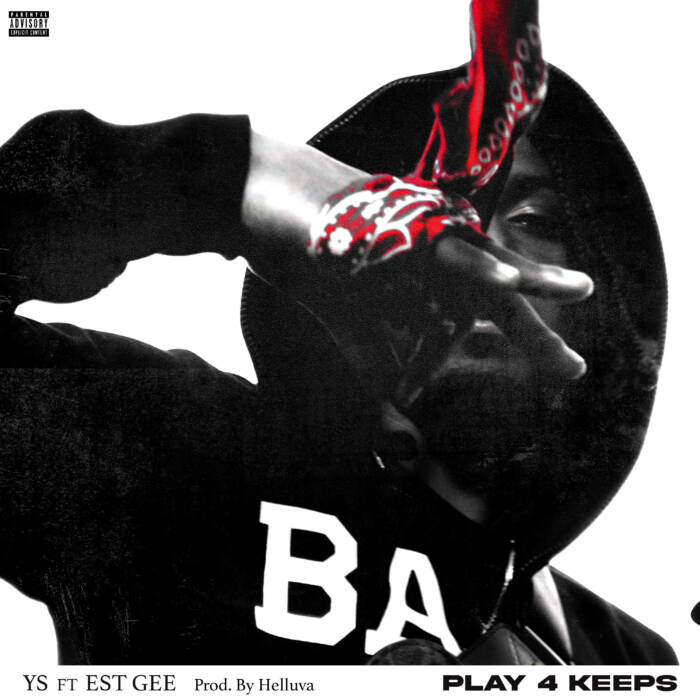 YS continues to be Compton, CA’s most consistent artist by releasing smash single after smash single. Only two weeks after the release of the Zapp & Roger sampling “Cannon”, he is back with another Helluva collaboration with the platinum-certified producer. While YS has cemented himself as one of the West Coast’s most promising acts, he recruits Louisville, KY’s hottest new artist EST GEE for his latest single “Play 4 Keeps”. As YS frequently does, he sings his own hook in his unique style while EST GEE gives him a memorable verse where he states, “everybody got Cali plug’s, but I’m who did it first, went out west and put it work, now it’s 20 thousand when I smirk”. In this Benmarc directed visual, YS brings EST GEE to the infamous Campanella Park apartment buildings in Compton, CA to give him a tour of his section.

YS and Helluva have yet to miss, releasing incredible singles as they gear up to release YS new project “Realer Than Real” produced entirely by Helluva which will be released in the coming weeks.