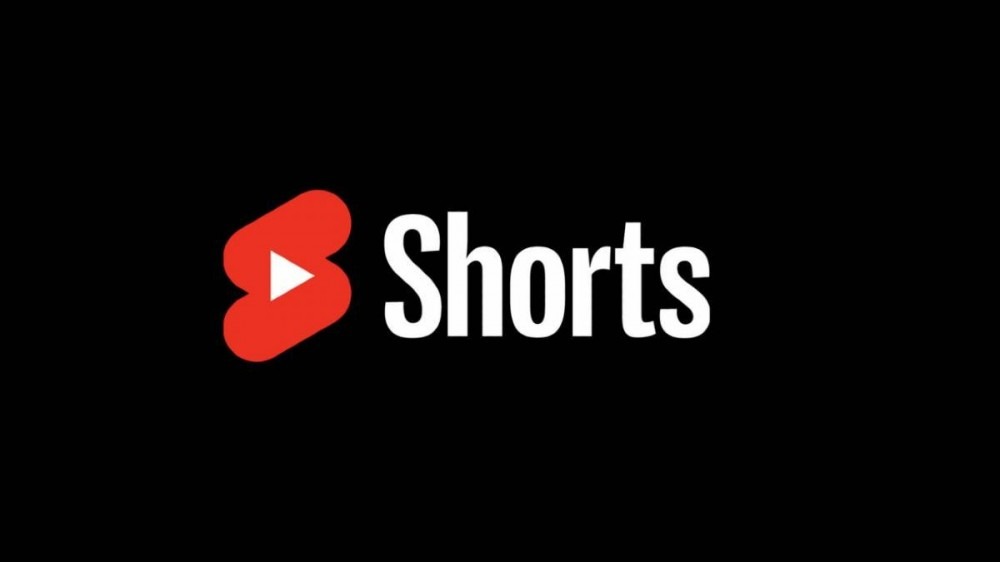 YouTube is coming for TikTok and even Instagram Reels with their latest update, YouTube Shorts. Launching in the United States on Tuesday (March 23), the new feature is “for anyone who wants to create short, catchy videos using nothing but their mobile phones,” according to a press release.

TikTok has proved extremely beneficial for music artists since its release and has been responsible for smash hits like Doja Cat’s “Streets” and “Say So” and Pop Hunna’s “Corvette, Corvette,” thanks to dances made by users on the app. Time will tell if YouTube will be able to recreate similar magic, but with over 2 billion monthly users – the chances are good.

Labels are looking forward to having yet another space to grow their artists as well.

“We’re excited to partner with YouTube and know many songwriters, artists and fans will benefit greatly as Shorts rolls out across the world,” 300 Entertainment CEO Kevin Liles said in a statement. “With new technology we are able to find new ways to tell our stories and connect with each other. Youtube has always been at the forefront of this effort and we are proud to partner with them to further empower creators and give them the tools and platform to nurture their creativity with YouTube Shorts.”

Not everyone loves what fans do with their songs on TikTok, however. Earlier this month, Kid Cudi spoke out after his 2009 hit “Day ‘n’ Nite” started trending on the social platform as a new challenge popped up to the song’s beat without the lyrics.

“I dont fuck w what they did to my song on tik tok takin out the lyrics,” Cudi wrote on Twitter. “We live in a strange time. Im not flattered.”

When a fan said he felt Cudi was making it more than he needed it to be, he pressed on.

“I dont think im makin it “deep” by tweetin how I feel,” the Cleveland native countered. “Now if I was ranting thats another thing. Nothing wrong w me stating I dont approve, plus if u are such a fan, u know my lyrics are most important to me. Im passionate about my shit so idc who has a problem w that.”