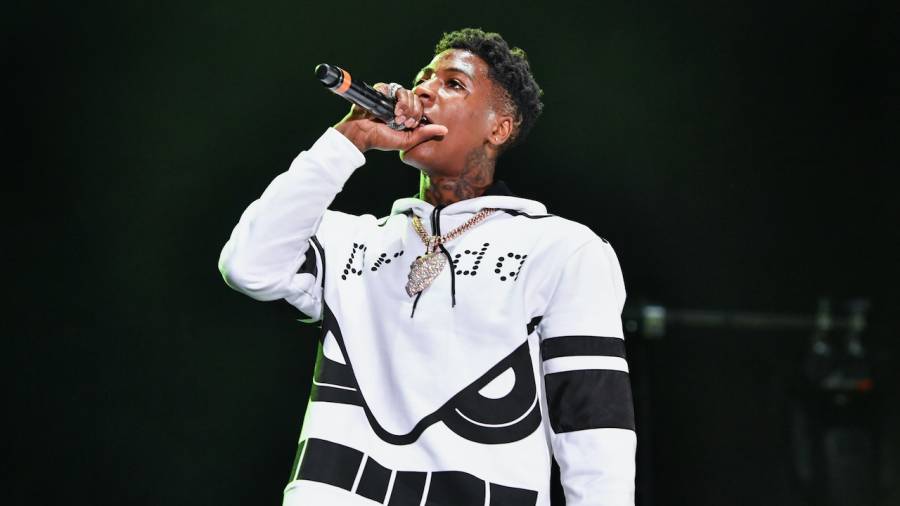 YoungBoy Never Broke Again was in the Christmas spirit and decided to play Santa for a close family member.

The Baton Rouge rapper surprised his sister Kendria on Thursday (December 24), purchasing a Mercedes-Benz truck for her, the car she revealed she always wanted. YoungBoy’s sister, Kendria shared the meaning of the gift on Twitter.

“Bruh I still can’t believe the gift I got for Christmas,” she began. “I remember getting dropped off at school. We used to have to jump ou the window to get out the car because all the doors was broke on the Lemon. Now 2020 Christmas my brother brought me my dream car who would of thought.”

YoungBoy’s beneficial gift comes on the heels of becoming a father for the sixth time after he welcomed a child with Drea Symone. He’ll become a father again after Yaya Mayweather gives birth to the couple’s first child together.

The Baton Rouge rapper did get a small gift from the judicial system earlier this month. A local judge in his hometown ruled the Baton Rouge Police Department return a $300,000 check, jewelry and $47,000 seized from YoungBoy’s September arrest on drugs and weapons charges.