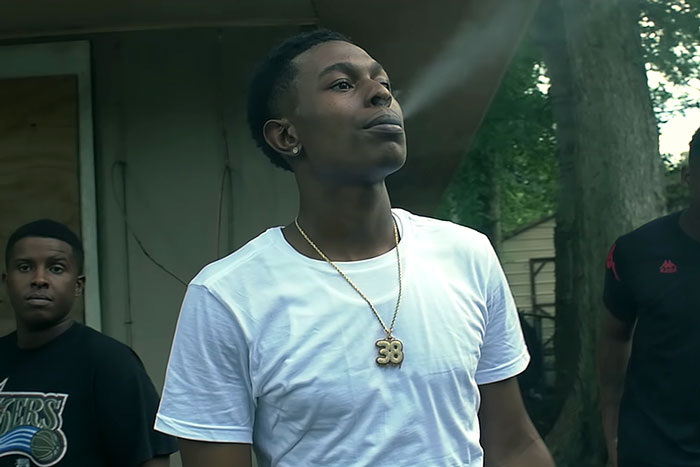 According to The Advocate, Baton Rouge police found two people shot at an Airline Highway gas station on Friday night (Nov. 20). One of the victims was pronounced dead at the scene, while the other, believed to be NBA Big B, was taken to the hospital. He is currently in stable condition with an injury to his leg.

The police believe the two people were injured at a different location and then drove to the gas station.

There are rumors that Big B was targeted because of disrespectful comments he made about King Von following his death. “The jokes on you. You diss now you get repped on,” he said on Instagram Live, according to HipHopDX. He also captioned his video with five laughing emojis.

This is the latest in a string of shootings that have rocked the hip-hop community in recent weeks. King Von was shot and killed outside an Atlanta nightclub on Nov. 6, while Dallas rapper Mo3 was fatally shot just days later. Boosie Badazz and Benny the Butcher were also injured by gun violence.