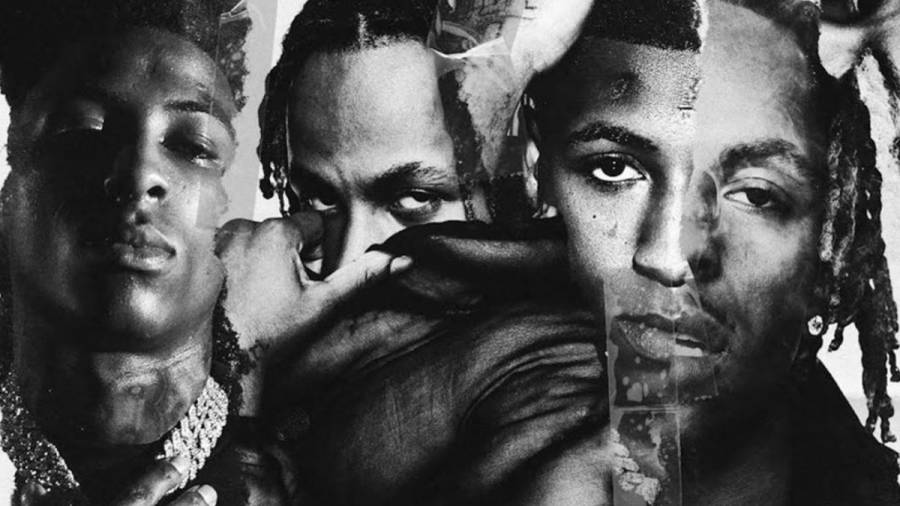 YoungBoy Never Broke Again and Rich The Kid are ready to drop their collaborative project.

In an Instagram post on Thursday (October 15), Rich revealed Nobody Safe will finally arrive on November 23. The album’s lead single “Bankroll” was also released with the announcement, produced by Budda Beats.

They’ve gone full steam ahead with promo already too, putting up billboards around the country.

The pair first announced the joint album in June with a projected July release, though obviously things took a bit longer than planned. Previously, Rich and YoungBoy connected for two tracks on the former’s Boss Man album in March and on a cut from his 2019 album, The World Is Yours 2. However, their first collab goes back to 2016 with a YoungBoy song named “Litty.”

The 21-track effort featured appearances from Lil Wayne and Snoop Dogg, and debuted at No. 1 on the Billboard 200 with 126,000 album-equivalent units in its first week – making for the Baton Rouge artist’s third No. 1 on the chart.

Nobody Safe will be the second project of 2020 for Rich, who dropped his third studio album Boss Man in March as previously mentioned. In addition to YoungBoy, the album also included appearances from Lil Baby, Future, DaBaby, Nicki Minaj, Post Malone, Lil Tjay and Quavo.

Listen to “Bankroll” in full below.