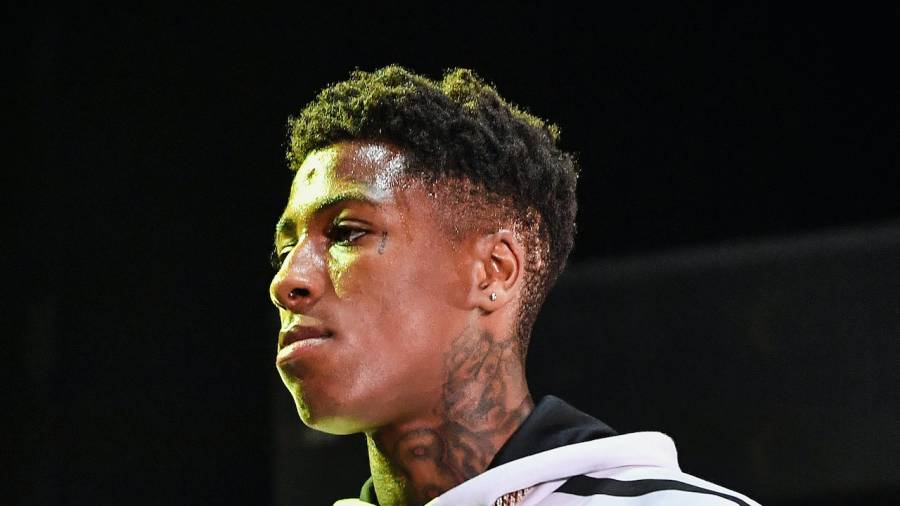 The incident caught up to him in Los Angeles on Monday (March 22) when he was arrested on a federal warrant and taken into FBI custody. As suspected, the warrant stemmed from the September 2020 bust and now, prosecutors are taking action. According to TMZ, prosecutors are focused on the two firearms YoungBoy allegedly had in his possession during the search.

Federal agents claim he had a .45 pistol and a 9mm handgun when he was arrested. YoungBoy is prohibited from possessing guns because he has a previous felony on his record for aggravated assault.

In addition, the 9mm wasn’t registered in his name and the weapons were seized immediately. Subsequently, he’s been charged with one count of illegal possession of firearms by a felon and possession of an unregistered weapon.

The Top rapper’s most recent arrest unfolded in dramatic fashion. Law enforcement spotted his vehicle and attempted to pull him over on the federal warrant.

Once he was stopped, he attempted to drive away, took officers on a brief pursuit and then fled on foot. Sources said several Los Angeles Police Department (LAPD) officers were forced to set up a perimeter and deploy a K9 unit to help sniff him out. Police allegedly discovered weapons inside YoungBoy’s vehicle, but it’s unclear if they belonged to him.

Shortly after the bust, YoungBoy’s attorney James Manessah told WAFB-9, “Kentrell is not guilty of any crimes. There’s nothing in the report that indicates that he did anything wrong. They arrested several people and there was no indication that he had any guns or drugs on him at the time of the arrest. I ultimately believe he will be found innocent in all of this.”

YoungBoy scored a small victory in the case last December when a judge forced the Baton Rouge police department to return the $300,000 check, jewelry and $47,000 originally confiscated.