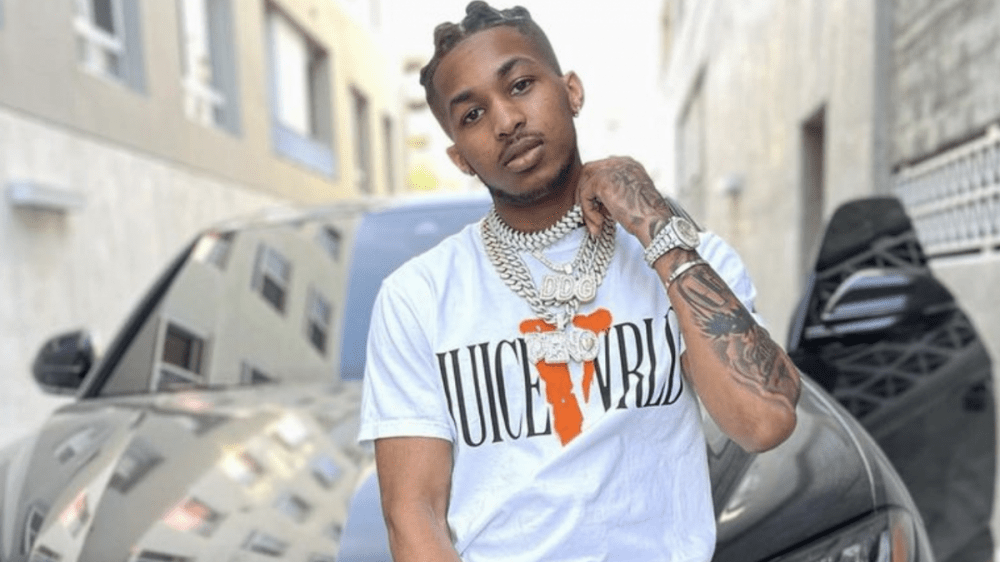 HipHopDX 2021 Rising Star DDG is preparing to unleash his anticipated Die 4 Respect album on March 19. Prior to the project’s arrival, DDG delivered the star-studded tracklist to the 12-song body of work on Wednesday (March 10).

The Pontiac, Michigan native crossed over into the Hip Hop world from being a YouTuber and has continued his ascension while building a diehard fanbase over the course of the last five years. He first impacted the Billboard Hot 100 in 2020 with his “Moonwalking in Calabasas” record, which originally featured YG and peaked at No. 81 on the chart.

“I think in the next few years I’m going to be one of the biggest musical artists out,” DDG told HipHopDX of where he sees himself. “In the next two years, I feel like I can really take off. I just know how to adapt. I’m an adapter. If it doesn’t work, I know when to get out of it before it gets bad.”