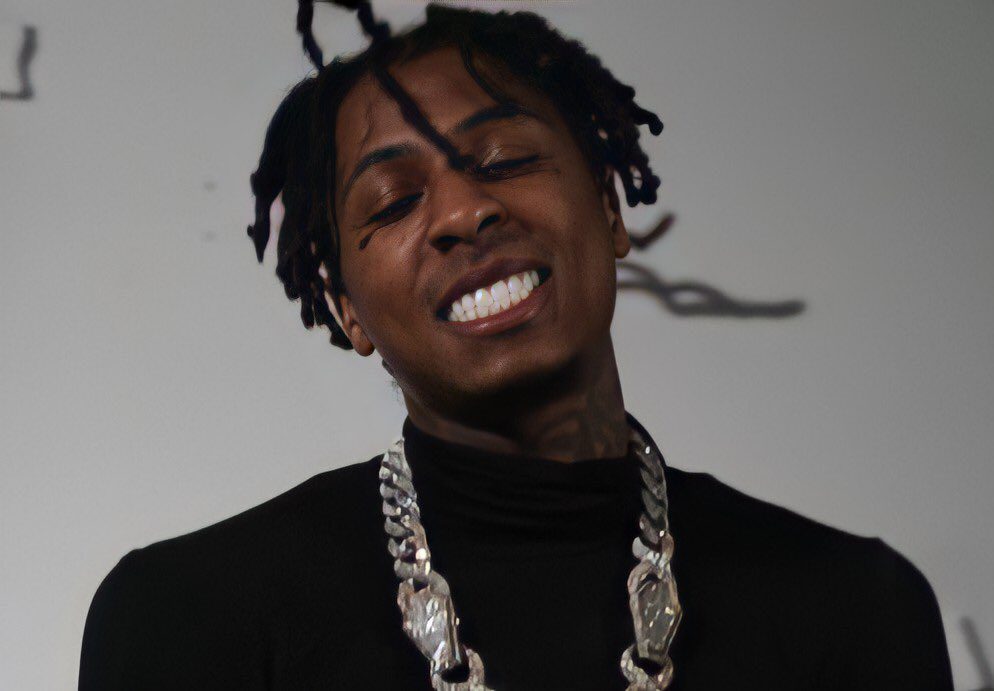 YoungBoy Never Broke Again is taking his talents to Motown Records. According to Billboard, NBA YoungBoy will department Atlantic Records, where he dropped four albums and more mixtapes, to deliver music under the Motown imprint in 2023.

Motown is already home to the Never Broke Again collective, which has released two compilation albums. A third is coming on Oct. 28, Nightmare on 38th Street.

This past Friday, YoungBoy teamed with DJ Drama to release a special edition Gangsta Grillz titled Ma’ I Got A Family. The new release features Nicki Minaj and Yeat. You can hear the album below.