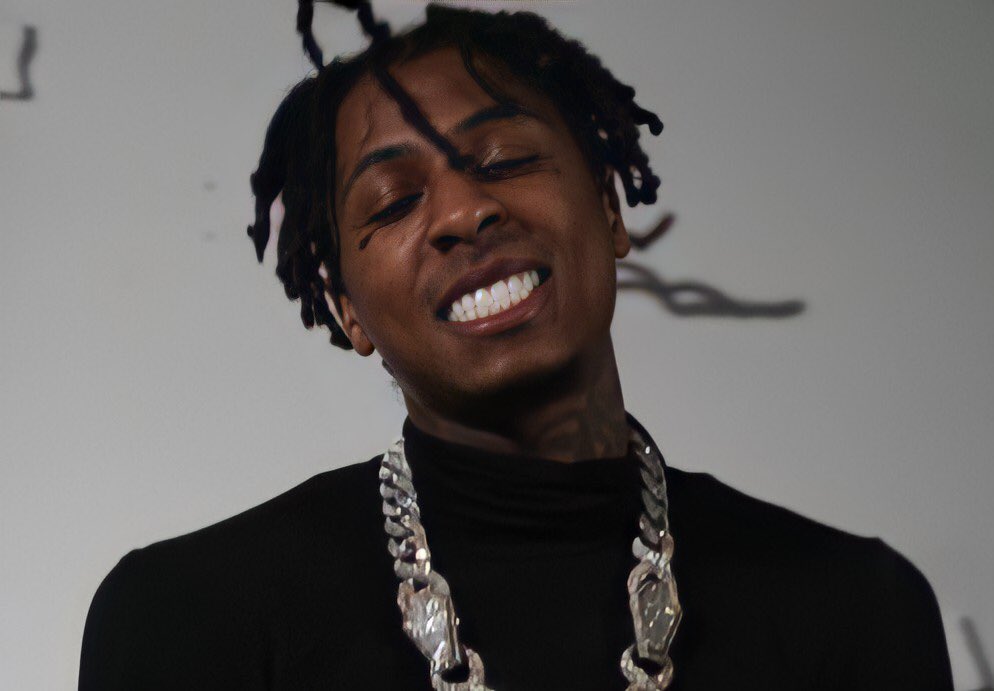 Artists looking to get a guest verse from YoungBoy Never Broke Again will have to pay upwards of 300k for a feature.

On Wednesday, YoungBoy’s manager, Alex Junnier, jumped on social media and revealed that the price for a feature from his client is a massive 300-thousand-dollars.

YB’s fee for a verse falls in line with his rap peers.

However, none of the aforementioned rappers are even close to what Nicki Minaj gets for a feature. The Queens rapper reportedly nets 500-thousand-dollars for a verse.

This latest news follows the release of YoungBoy and Birdman’s joint mix-tape, From The Bayou. These two icons have joined forces for ten new tracks, fusing magnetically melodic hooks with diamond-encrusted lyrical flexes.

There was no information if the 300-thousand-dollar fee would include a video appearance or promotion of the feature from YoungBoy Never Broke Again.