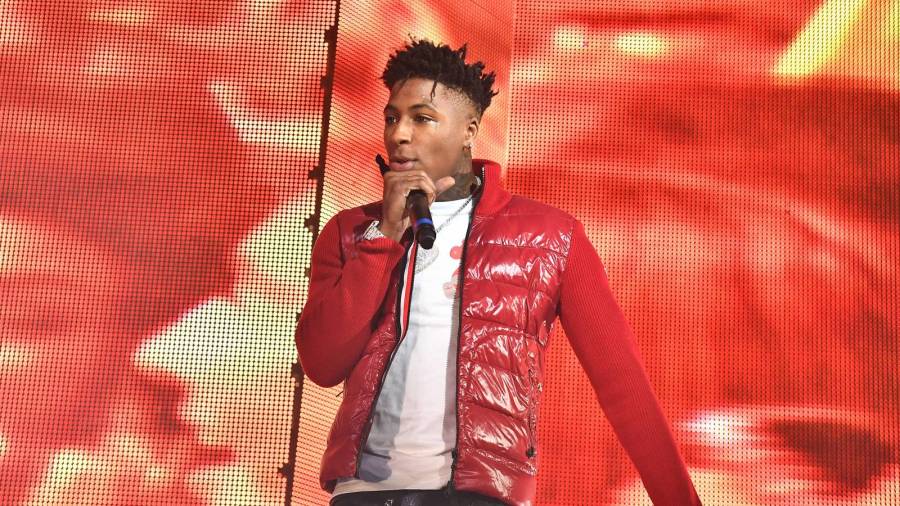 YoungBoy Never Broke Again is continuing a productive year by adding another project to his catalog. In the early hours of Wednesday (November 11), the Baton Rouge-bred rapper dropped a surprise mixtape titled Until I Return on his YouTube account. With no guest appearances, the project features 11 songs with production from Murda Beatz and others.

Until I Return serves as YoungBoy’s fourth project of 2020 following Still Flexin, Still Steppin, 38 Baby 2 and Top, which dropped on September 11. His latest body of work is the only one not to be released commercially through Atlantic Records on all streaming platforms such as Spotify and Apple Music.

YoungBoy’s only warning about the project came through a video that surfaced on social media just hours earlier.

“I’m dropping a tape at 12,” he said while holding money in a car. “Fuck all y’all bitch ass n-ggas telling me to catch up with me.”

Catch up with me #4KT 🐍 pic.twitter.com/kFwBTnXjtr

To go with the new mixtape, YoungBoy also released a music video for his song “Around.” Directed by Rich Porter, the visual comes with a description from YoungBoy who write, “It’s a curse inside Vegas. Fuck these n-ggas stay strap down and prayed up love yourself.”

Outside of music, it appears YoungBoy has been struggling mentally as of late. On Sunday (November 8), he spoke about his mental health in a video that circulated on Instagram.

“I’m still in a dark place inside my life,” he said in the clip. “I’m still hurtin’, but I’m still always prayin’ though. So I’m letting y’all know I love y’all and I’m good. No need to worry about me.”

Akademiks previously announced YoungBoy would be dropping a project with his collective in October, but nothing arrived. He also gave an update on the rapper deleting his social media pages.

“Spoke with NBA YOUNGBOY earlier today,” Akademiks said. “He said he giving fans a whole NBA tape this month (compilation tape with all the members of NBA). He told me fans can look out for this to drop on October 20. Btw he’s taking some time off Instagram and promised he’ll be back very soon.”

A lil exclusive for y’all. NEED IT or KEEP IT on more music from #nbayoungboy and the rest of #NBA roster????

YoungBoy is fresh off collaborating with Mike WiLL Made-It and Nicki Minaj on “What That Speed Bout!?” and is set to release his Rich The Kid collaborative album Nobody Safe on November 20.

Stream Until I Return and check out the tracklist below.