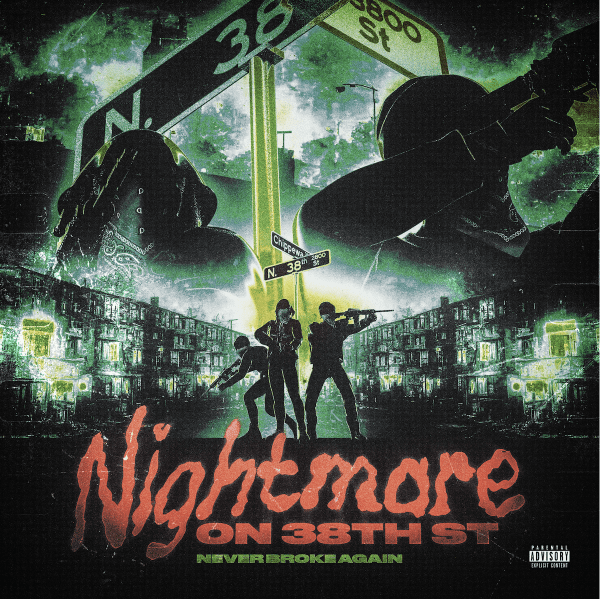 The mixtape contains “With Me,” a song featuring YoungBoy Never Broke Again, and is appropriately named after the Baton Rouge street where YoungBoy and many of the collective members grew up. With the single “Searching” just a week ago, Never Broke Again laid the ground for Nightmare On 38th St.

According to Billboard, NBA YoungBoy departed Atlantic Records, where he dropped four albums and more mixtapes, to deliver music under the Motown imprint in 2023. Motown is already home to the Never Broke Again collective, which has released two previous compilation albums.