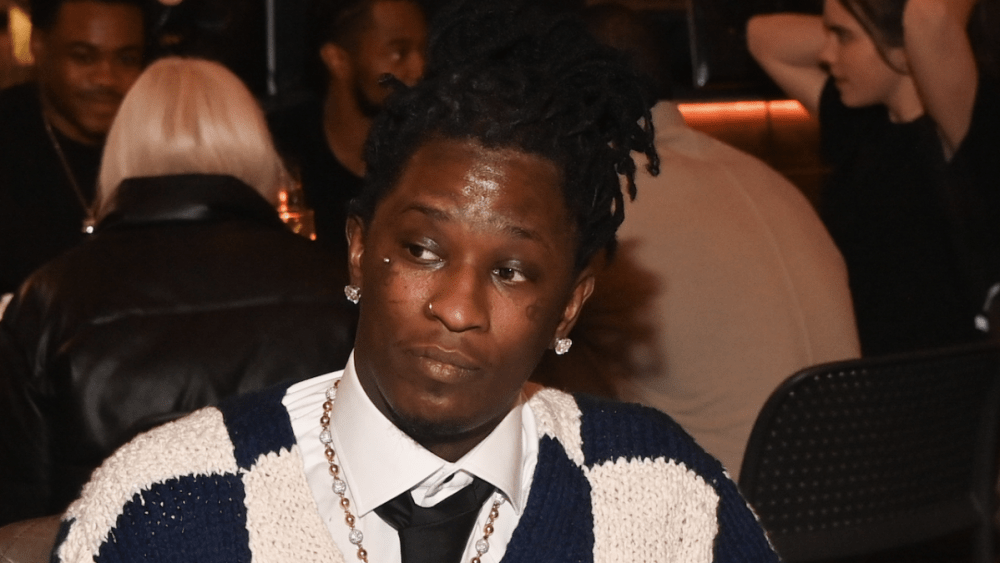 Atlanta, GA – An argument over a bowling ball reportedly escalated into the tragic murder of a 31-year-old woman on Thursday night (March 16) in Atlanta. The victim has been identified as LaKevia Jackson, who’s also the mother of at least one of Young Thug’s six children.

According to CBS46, Jackson was shot and killed outside Atlanta’s Metro Fun Center as she was leaving a best friend’s birthday party shortly after 11 p.m. ET. Jackson reportedly was involved in an argument over a bowling ball with someone and the male assailant waited to shoot her in the parking lot.

“I didn’t know that was going to be the last time I talked to my baby,” her mother, Sherina Jackson, told CBS46 of the tragedy. “I could hear her over the phone crying and screaming then her best friend said she’s not breathing!”

I just spoke to LaKevia Jackson's mom.She says LaKevia went to her best friends birthday @ bowlingalley,a fight over the bowling ball happened then the suspect waited 20 mins in the parking lot for LaKevia before he shot her while she was leaving.Her mom gave me this pic. @cbs46 pic.twitter.com/eycEb1lhOe

The Atlanta Police Department is still actively looking for the shooter, and no arrests in the case have been made as of press time.

“This is truly an atrocity,” APD Lt. Ralph Woolfolk added. “A young lady has lost her life over a bowling ball. We talk about conflict-resolution time and time again and this is an escalated dispute so we will work this case through the night and we will find the person responsible.”

Young Thug has yet to publicly react to the devastating news, and it’s unclear how many kids they have together.

HipHopDX sends our condolences to Thugger and the Jackson family.