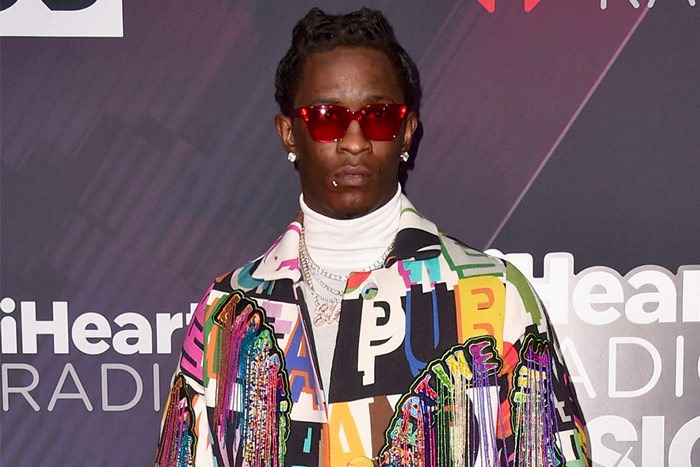 Young Thug is gearing up to drop the long-awaited Slime Language 2 on Nov. 27 aka Black Friday. In an Instagram Story, which was posted on Sunday, Thugger can be seen in the studio with producer Wheezy while discussing a release date for the sequel to 2018’s Slime Language.

However, there seems to be some confusion over when Black Friday falls. Wheezy asks if it’s before Thanksgiving before being informed that it’s the day after. “Oh, after Christmas?” he responds.

Back in July, Thug hinted that Slime Language 2 would drop on his birthday, Aug. 16. But the tweet was quickly deleted.

Thug, who appears on Travis Scott’s No. 1 hit “Franchise,” is also dealing with legal drama. His longtime chauffeur is threatening to sue him and his record label 300 Entertainment after he was allegedly attacked following an argument with Lil Duke at a house party in May.