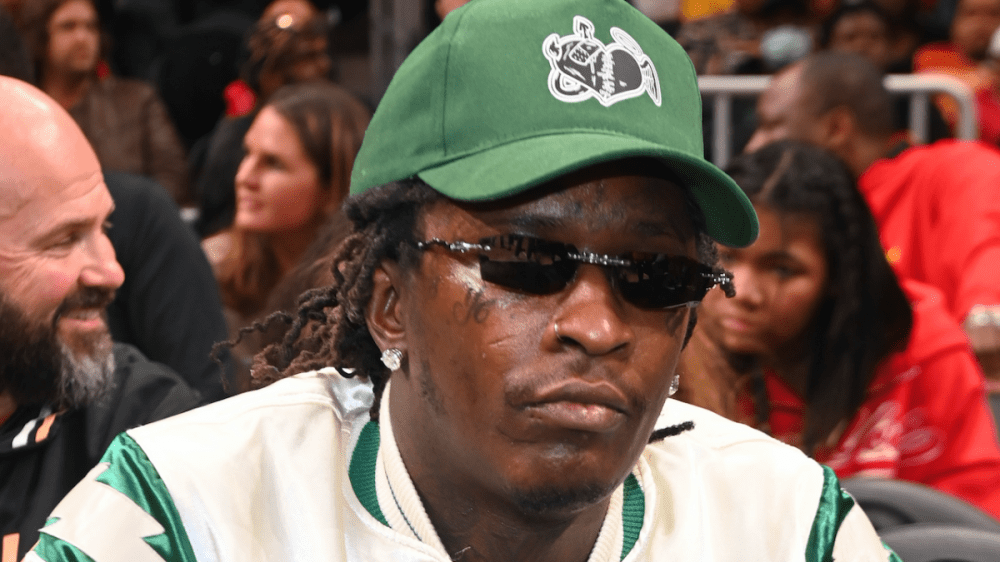 Atlanta, GA – Young Thug has been sued for $150,000 over an Atlanta concert that was set to take place this summer, according to the Atlanta Journal-Constitution.

The rapper (real name Jeffery Williams) reportedly agreed to perform a “Young Thug and Friends” show at State Farm Arena on June 18, but due to his incarceration, was unable to deliver.

According to court documents, the concert was organized in January, with Thug set to receive $300,000 for a 45-minute set — half of which has already been paid up front and the rest due to be paid after the event.

However, the concert promoter, A-1 Concert Entertainment, has claimed they haven’t received the $150,000 advance back. A representative for YSL Touring says a refund will be issued.

“Due to his arrest and the nature of the felony criminal charges against Williams, it was immediately apparent in May 2022 that he would not be able to perform as required in the agreement,” the filing said. “To date, A-1 Concert has not received any reimbursement of the $150,000 owed to it.”

Young Thug was arrested in May along with 27 others as part of a 56-count racketeering indictment accusing YSL of being a “criminal street gang.” Charges against him include conspiracy to violate the Racketeer Influenced and Corrupt Organizations (RICO) Act and one count of participation in criminal street gang activity.

Three months later, Thug was hit with a wave of fresh charges as part of a second indictment in the YSL RICO case, including a new gang charge, new drug charges and possession of a firearm during the commission of a felony.

These latest charges stem from weapons and drugs seized by authorities at the Punk rapper’s home in Atlanta during his May arrest. Young Thug, along with Gunna, has twice been denied bond and is likely to remain in jail until his trial in January 2023.