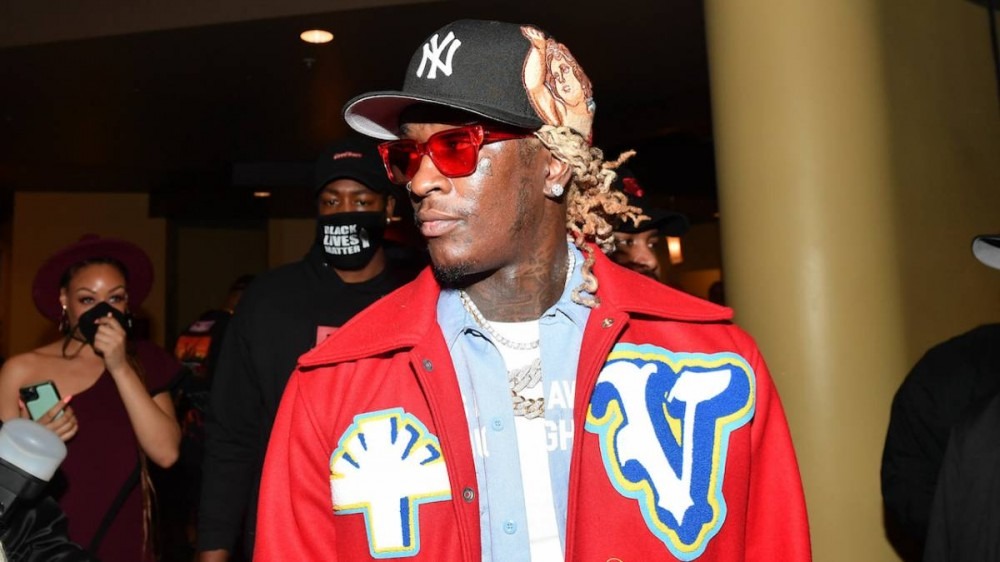 Young Thug has made a ton of money throughout his 11-year career, and he continues to bring in the coin with his music. However, people think they can never have too much money, which was the case with Young Thug when he recently purchased a lottery ticket.

On Friday (July 9), Young Thug shared a clip where he’s checking the numbers of the day to see if he has a winning ticket. Like almost everyone who plays the lottery, Young Thug was not happy with the picks.

“I played the lottery, and look at the fucking number,” Young Thug said in the clip.

The selected numbers were 1, 6, 8 and 7, and Young Thug could’ve been a winner had he not been off by one number. Thugga showed his ticket to fans which had the numbers 0, 8, 1, and 6.

While Gunna was in the hospital for pneumonia, Young Thug visited him with gifts in tow. Gunna shared a video clip of his mentor showing up with four luxury watches — three Audemars Piguet pieces and one Cartier.