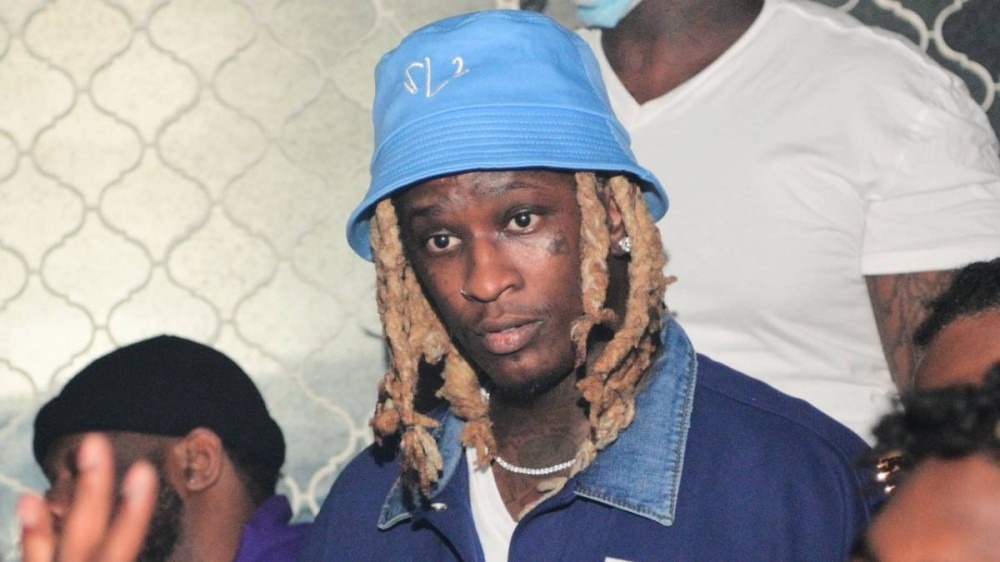 Rappers tend to fly women out to meet them wherever they are in the world, whether it be a work trip or an actual vacation, and it’s an ongoing trend that doesn’t seem to be stopping anytime soon. However, one rapper who would rather not partake in the trend is Young Thug.

The Atlanta native recently recorded himself addressing people who think he’s a sugar daddy just like many of his Hip Hop peers. According to Thugga, he’s far from being the type of person to treat a woman to an all-expense paid vacation.

He added, “I’m not that type of n-gga. You know what I’m saying? Especially when I’m suited and booted. Like, come on man. What? Beat it.”

There could be several reasons why Young Thug doesn’t fly women out, and one of them may be how locked in he is with his career. It’s beneficial for a rapper not to lose sight of his career and flying women out can often lead to distractions, amongst other things.

Young Thug may not fly women out, but he will help those in need. Fans saw an example of that earlier this week when the Punk rapper helped out a stranded motorist on the side of a road.

“Just gave this man a jumpstart,” Thugga said in an Instagram video. “I don’t know why God made him pull me over but he saw my truck like, ‘Yo, yo, yo!’ And he flagged me down so I gave him a jumpstart.”