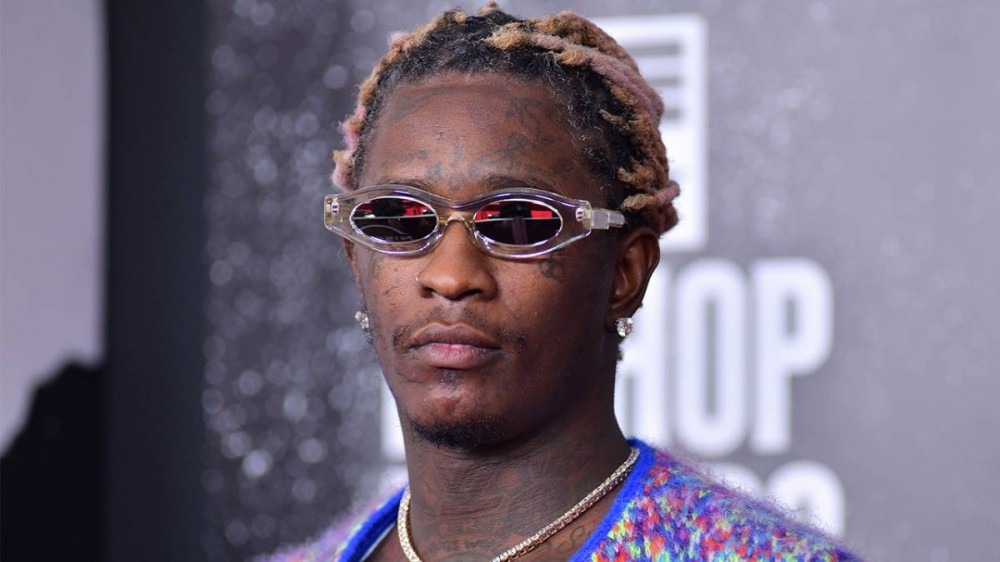 Young Thug is no stranger to virtual concerts. He performed his Tiny Desk concert from the picturesque Houdini Estate in Los Angeles, and also performed for Offset’s coronavirus benefit in Atlanta alongside Gunna where Thug revealed he nearly died from kidney and liver failure.

Thugger is open to going against the grain and getting innovative with his live performances. His next will take place on December 26 at 10 p.m. ET where he’ll take the stage in an immersive environment completely broadcast in virtual reality on the Horizon Venues platform.

The ArcRunner technology will create an experience for fans to feel like they’re right there with Thugger while he performs with a digital giant tarantula — which he has as a pet and records with at the Snake Pit studios — and various lighting effects to create an all-Thugger world from the depths of his mind.

For those interested in the VR aspect, they can tune in via Horizon Venues for free or watch the concert in a more standard setting on Young Thug’s Facebook or Instagram Live.

The Atlanta native released his Punk album in October which debuted at No. 1 on the Billboard 200 and all of the lyrics were freestyled rather than Young Thug taking pen to paper. During a recent interview with i-D, Thugger explained he never writes down any of his bars.

“I’ve never written a lyric. Ever,” he said. “I really haven’t. I kind of just freestyle. I just go with it as it comes. I never really wrote anything down. I’m not patient enough to sit and write. It just takes a lot of my day.”

Revolutionary Atlanta rapper @YoungThug reveals his definition of Punk, why he doesn’t write down lyrics and his favourite piece of jewellery. ⁣
⁣
Watch the full film now on @i_Dhttps://t.co/x7rR3WU3nV pic.twitter.com/Cxcqaa5Ijq