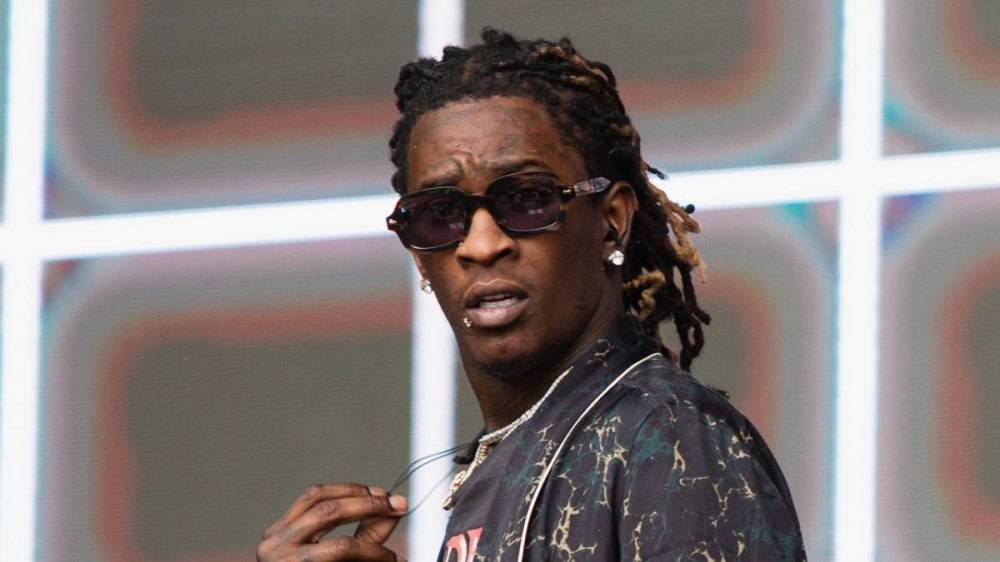 Cobb County, GA – Despite his celebrity status, Young Thug isn’t getting any special treatment behind bars.

Last week, the Atlanta rapper’s attorney, Brian Steel, filed a motion for an emergency bond hearing in his RICO case, describing the conditions at Cobb County Jail — where his client is currently being held — as “inhumane” and “torturous.”

Steel claimed Thugger is being held in total isolation in a windowless cell with an overhead light that stays on 24 hours a day, preventing him from getting proper sleep. Furthermore, Thug is allegedly not being allowed to bathe, exercise or interact with other inmates, while his meals comprise of trays of “inedible” food.

However, jail officials beg to differ. Cobb County Jail invited a WSB-TV news crew inside the facility on Tuesday (May 17) to refute Young Thug’s attorney’s claims and show off what they call an “above-board jail.”

“This would be the typical cell for this area,” Col. Temetris Atkins said as he gave the news crew a tour of Thug’s cell. “The purpose of today was to let the community know that we’re not doing anything that we don’t want them to see. We’re running an above-board jail, and we want anybody and everybody to know that.”

Another jail official offered a sassier response to Thug’s complaints: “This is a jail, it is a detention center. It’s not the Ritz-Carlton, so you have to recognize that.” According to jail officials, the rapper is being held in isolation for his own safety due to his celebrity profile.

Young Thug was arrested on May 9 as part of a sweeping, 56-count RICO indictment against his Young Slime Life (YSL) collective, who prosecutors claim are a “criminal street gang” behind a string of violent crimes, including the 2015 murder of 26-year-old Donovan Thomas Jr.

Just days after his arrest, the 30-year-old rapper was hit with an additional seven felonies after police discovered several drugs and guns at his Atlanta home. Among them: possession of a controlled substance with intent to distribute and possession of firearm during commission of a felony.

Young Thug was denied bond relating to those felony charges after a judge declared him a flight risk. He is due in court for his emergency bond hearing in the RICO case on Monday (May 23).