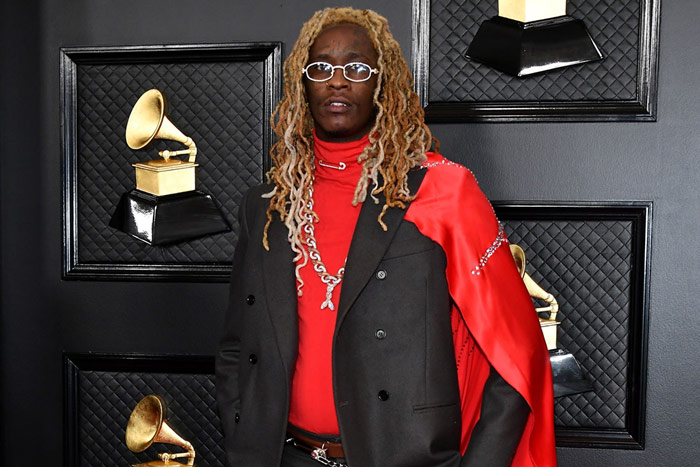 While many celebrities have shared their support for Dwyane and Gabrielle Union’s daughter, the Super Slimey rapper has shared his controversial thoughts on Zaya’s choice to identify as female. In his tweet, Thugger questioned Zaya’s decision to live her truth, while misgendering her as Wade’s “son.”

“All I wanna say to dwade son is ‘GOD DONT MAKE MISTAKES,’” tweeted Thug. “but hey live your true self.”

Thug received backlash on social media for what some called transphobic comments before eventually deleting the tweet.

His comments follow Boosie’s rant about Wade’s support for his child. “Dwyane Wade, you gone too fucking far, dawg,” said Boosie. “That is a male. A 12-year-old. At 12, they don’t even know what they next meal gon’ be. They don’t have shit figured out yet. He might meet a woman, anything, at 16 and fall in love with her. But his dick be gone–how he gon’–like, bruh, you going too far, dawg.”

Neither Wade nor Union have responded to Thug or Boosie’s controversial comments.