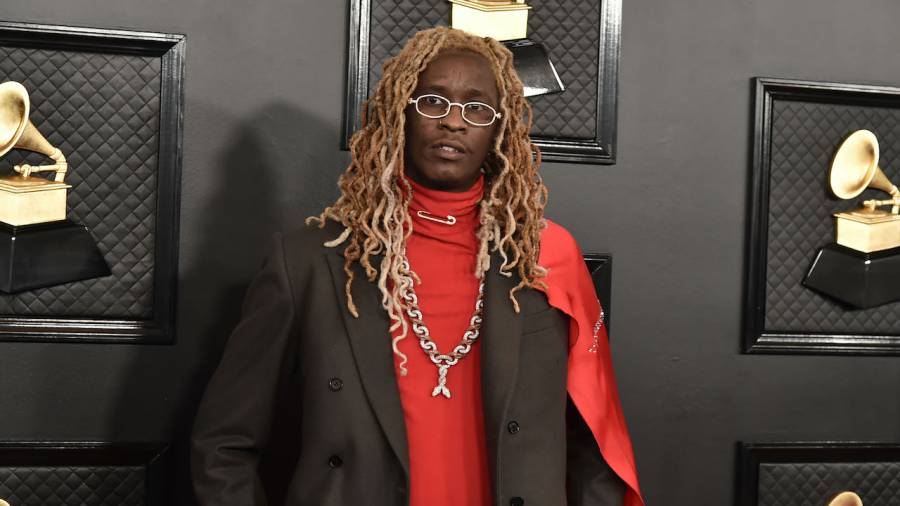 Young Thug is a rapper who goes above and beyond for his peers and close friends. He’s given out some exceptional gifts to rappers like Rowdy Rebel, T.I., Gunna and now Lil Keed can throw his name into the mix.

On Tuesday (March 16), clips of Young Thug gifting Lil Keed the brand new 2021 Ford Mustang Mach-E truck as a birthday present popped up on Instagram. Lil Keed could barely keep his eyes off the glossy, grey truck as family and friends took photos of the special moment. Keed then gave fans an up-close look at his new whip, including its interior, which he says is “only for a player.”

Lil Keed is signed to Thugger’s Young Stoner Life Records, and the two share a very close bond. They both grew up on the same block in Atlanta, and Thugger’s music and personality had a strong influence on Keed before he met him. The impact was so strong Keed shares a similar vocal delivery to his label boss.

There’s no limit to what Young Thug will do for his people and he proved that with his artist Lil Keed. In December, Thugger had a special gift waiting for Rowdy Rebel upon his release from prison that month.

The clip of Rebel receiving the gift shows him getting fitted for two thick, glistening chains while hitting a little celebratory dance and thanking Thugger for picking up the tab.

“Come on, baby,” Rebel said. “Shout out to Slime, come on Slime. Why you playing like that, Slime? Shout out to the Slime.”