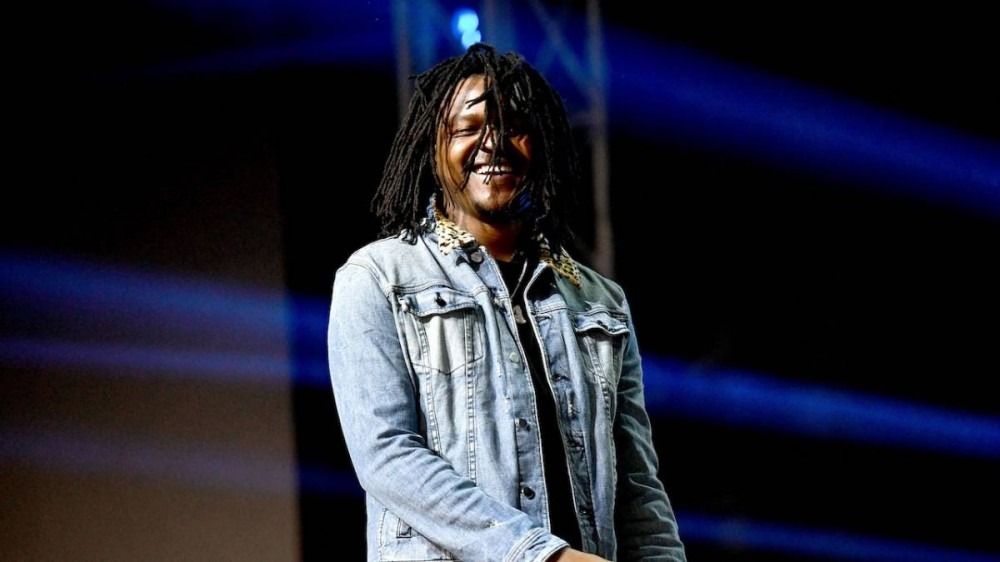 Young Nudy is keeping the momentum going following the release of his DR. EV4L project.

On Friday (June 11), the Atlanta rapper shared a photo to Instagram of a cartoon version of him sitting atop dozens of skulls with gold AK-47 assault rifles surrounding him. Looking like a king who just ascended to the throne, Nudy has officially christened the project Rich Shooter, named after the golden guns surrounding him.

“Almost ready,” he captioned the photo. “Mixtape album whatever you want it to be that’s what it is #RICH#SHOOTER #4L.”

Fans will undoubtedly eat up the project as Nudy’s presence has only grown with the response to DR. EV4 and more. Earlier this month, Nudy and 21 Savage’s “EA” collaboration from Nudy’s SlimeBall 2 mixtape soundtracked a viral incident where a group of friends celebrating graduation caved in the floor.

“One of my fans kept sending me that shit so I went and clicked on it,” Nudy told Rolling Stone about the incident. “And then I seen the shit and was like, ‘Damn they done fell through the floor.’ You never know what the future gonna look like when you making the music. I knew they was gon’ fuck with it but I ain’t think they were about to god damn fall through the floor.”

Revisit DR. EV4L by Nudy below.