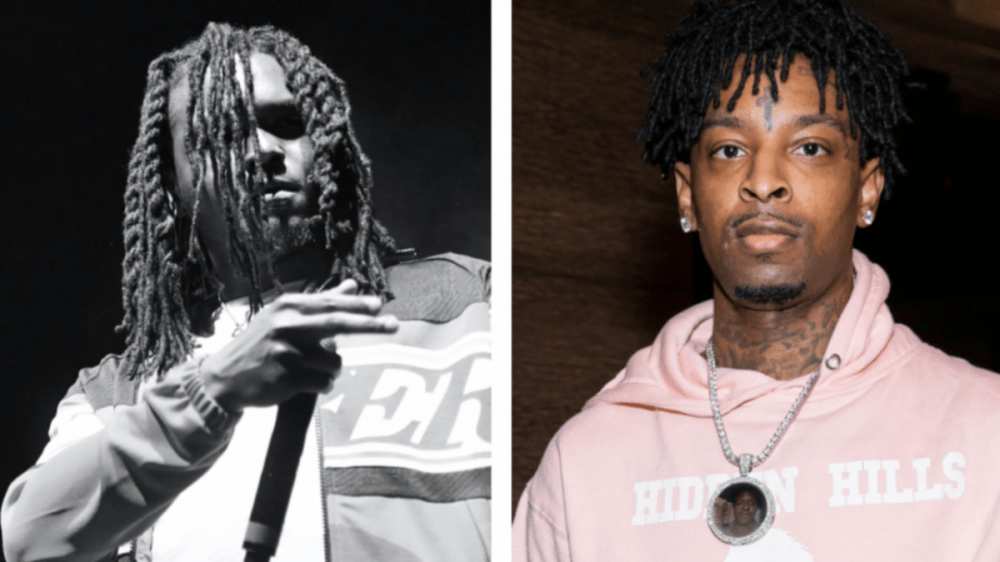 Marietta, GA – A video went viral on Monday (May 31) showing Young Nudy and 21 Savage’s 2017 song “EA” being played as a floor collapsed at a house party. The track off Nudy’s SlimeBall 2 mixtape played in the background as young people danced and rapped along to the lyrics before the floor caved in.

Twitter user @topxkazi shared the clip with the caption, “We threw the littest graduation party of 2021 at a AirBnB and the floor caved in. We was listening to EA by Young Nudy and n-ggas got too lit. Now I have to pay for 15k in damages. Can y’all fwm ??”

Abraham Nelson launched a GoFundMe page to raise money for the Airbnb damages that amounted to over $15,000. Young Nudy ended up coming across the video and fund-raising campaign and even plans to contribute some of his own money.

On Thursday (June 3), Young Nudy spoke to Rolling Stone about how he found out about the situation and never anticipating his Pi’erre Bourne-produced song would cause such chaos.

“One of my fans kept sending me that shit so I went and clicked on it,” he said. “And then I seen the shit and was like, ‘Damn they done fell through the floor.’ You never know what the future gonna look like when you making the music. I knew they was gon’ fuck with it but I ain’t think they were about to god damn fall through the floor.”

He continued, “I been to a lot of house parties when I was younger but I don’t remember no floor falling through. It wasn’t no type of parties like the ones they going to. Our shit wasn’t lit like that. It was a different type of lit.”

The Atlanta rapper also gave some helpful safety advice for people planning to turn up to his music in the future.

“Make sure your house is goddamn structured right,” he said. “Before you throw a party with a huge amount of people, make sure that shit structured right. We don’t want nobody to hurt themselves. Even though that shit was lit, you feel me?”

Young Nudy released his new album DR. EV4L on May 18 with features from 21 Savage, Lil Uzi Vert and G Herbo — revisit it below.