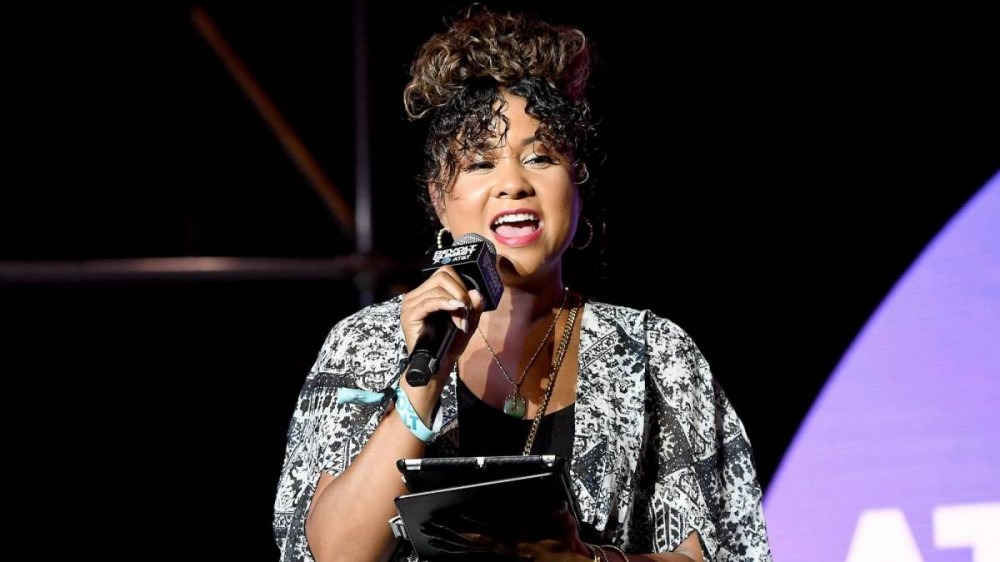 The Big Apple and the Metropolitan Transportation Authority are giving New Yorkers a nice little gift for their daily commute around the city. In collaboration with New York filmmaker Nicolas Heller, the MTA teamed up with over 25 celebrities from the city for their brand new COVID-19 public health campaign.

Starting Friday (February 12), people taking the train or bus will get to hear iconic voices like Jerry Seinfeld, Whoopi Goldberg, Michael Kay and more telling them to mask up to prevent further the spread of the COVID-19 virus that’s infected over 27 million Americans.

New York City is the birthplace of Hip Hop, and it wouldn’t be a campaign if the city didn’t use some of its most legendary rappers and figures. Jadakiss, Cam’ron, Angie Martinez and more will be holding it down for Hip Hop as they lend their voice to the MTA’s PSA system.

Jadakiss was the first one to reveal he would be joining the campaign when he took to Instagram and posted a video of himself reading his script with Heller on February 2. The rest of his peers followed in his footsteps, like Angela Yee who shared her rehearsal as well.

“S/O @newyorknico for making this happen,” Jada wrote in part of his caption. “I can’t wait to hear this for myself He Heh!”

Yee said in her caption, “My mom has worked for the MTA for over 30 years so she was super hype. But I did read this with an attitude because it grinds my gears when people hold up the train.”

These New York Hip Hop gatekeepers weren’t the only ones selected to remind people of the importance of social distancing and wearing masks. The younger generation got some love, like Fivio Foreign, Malibu Mitch, Dave East, Desus Nice, The Kid Mero and Young M.A.

Getting a spot in the MTA’s new campaign isn’t the only thing Young M.A is celebrating. The Brooklyn rapper just released her new single “Off The Yak” with an accompanying video. Fans were calling for her to rap on a drill beat and Young M.A gave them exactly what they wanted. Young M.A talks her talk on the NY Bangers-produced record while hanging with some friends in the visual.

Check out “Off The Yak” below.