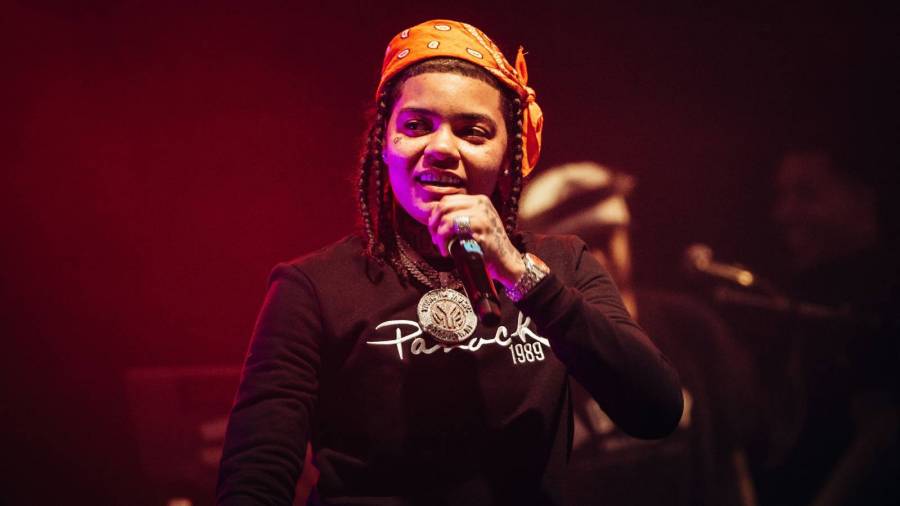 Atlanta, GA – Young M.A was noticeably confused when she addressed a recent rumor suggesting she’d been involved in some kind of shooting. The typically low key Queens rapper headed to Instagram on Monday (January 4) to do some damage control and assure her fans she was staying out of trouble.

“I’m very unproblematic, I’m clean, I have no drama with me. I don’t know what is going on, what they talkin’ about. All these rumors out here not true. It’s cap.”

Rumors Young M.A had been shot at reacher her on Sunday night (January 3), causing her to tweet about it. It’s unclear, however, where the rumor originated.

Unlike some of Young M.A’s peers, the 28-year-old normally keeps her slate squeaky clean, but she did run into a little trouble last month when she was arrested for reckless driving in Atlanta. After being taken into custody, she was released roughly two hours later without having to pay bail.

Young M.A hasn’t released a new project since 2020’s Red Flu, but she did appear on Eminem’s No. 1 Billboard 200 album Music To Be Murdered By on the song “Unaccommodating.” Shady praised her contributions to the culture last August during the inaugural on Young M.A’s Apple Music show Me Always Radio.

“On the new one, you got so many lines,” he said. “I’m on my third listen through and I’m still catching shit — like, ‘Oh!’ I was telling KXNG Crook this in an interview, I was talking about, you know, there’s an art to this shit we do.