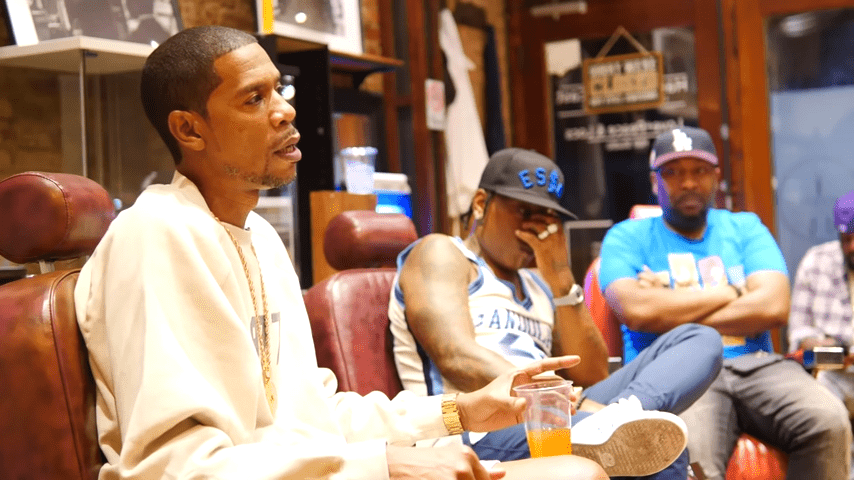 50 Cent came through Hip-Hop like a hurricane with hits like “In Da Club” and a massive album in Get Rich or Die Tryin’. Right before the reign of the G-Unit leader, Young Guru says JAY-Z noticed what was coming and attempted to warn his Roc-a-Fella roster.

You can hear the warning and more from Young Guru below.