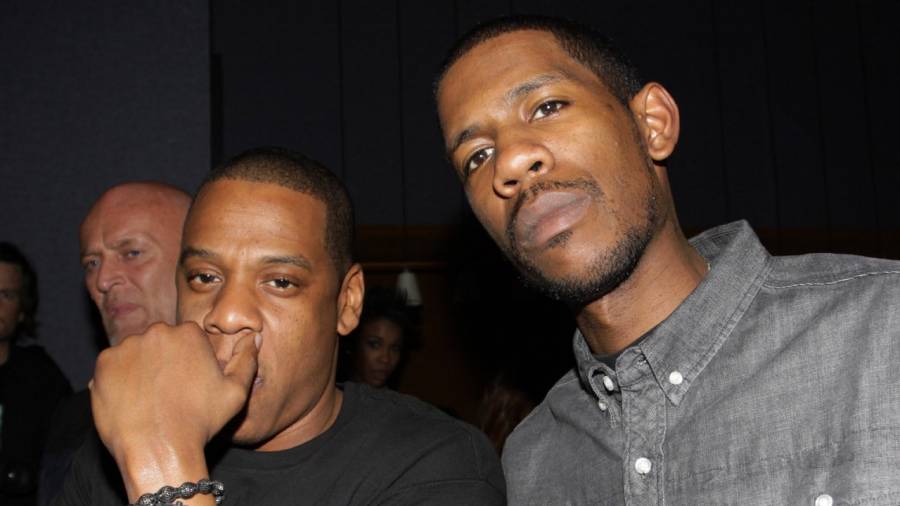 In a tweet on Tuesday (December 22), Durham, North Carolina rapper Swank tweeted he was jealous of anyone who’d ever seen Hov live, prompting Guru to retweet the post with a promise to make it up in a major way.

“Man 2020 is crazy,” the legendary producer began. “There is no way any Jamla member should ever feel like this. I promise you front row seats if we ever get back to live shows!!!”

Man 2020 is crazy. There is no way any Jamla member should ever feel like this. I promise you front row seats if we ever get back to live shows!!! https://t.co/skXkvSM4ch

Guru was named the Director of Operations for 9th Wonder’s Jamla Records in 2015, and has since helped oversee the careers of the likes of Rapsody, Swank’s duo with fellow MC King Draft, R&B/soul singer Heather Victoria and more.

Get to know the full roster below, from their origins to their most recent efforts.

Durham, North Carolina-bred rapper King Draft met 9th Wonder in 2014 when he took his course on Hip Hop at North Carolina Central University. Draft was brought into the Jamla fold after 9th took notice of his skills in both rapping and marketing when the then-student rolled out his first album, and he later linked with future partner Swank when he was brought in by 9th for a creative role. They’ve since joined forces as a duo and most recently released December 2019’s TwoFive 2 Jersey: The Sequel.

Ian Kelly joined Oakland-bred rapper (and fellow Jamla labelmate) GQ’s creative collective ODS (One Day Soon) in the mid 2010s, and the group received support from Jamla on how to roll out the effort and what to do. The label later expressed interest in signing Kelly as a solo act and it was on ever since. His most recent release is December 2018’s Champian.

Charlotte-bred rapper Reuben Vincent met 9th Wonder through Twitter and signed a deal at the ripe age of 16. Now 19-years-old, the talented wordsmith most recently released his Boy Meets World EP in June 2020.

Prior to launching his ODS musical collective, Oakland native GQ won a National Championship with the UNC Tar Heels in 2005 – but injuries sidelined his basketball career and made way for his music. He signed to Jamla early on and has since worked with the likes of the late Nipsey Hussle, Big Pooh, Dave East and more. His most recent release is September 2020’s A Midsummer’s Nightmare.

R&B/soul singer Heather Victoria met 9th Wonder when he was the professor of her History of Hip Hop class at North Carolina Central University in the late 2000s. She eventually signed to Jamla after playing him a demo, and her most recent effort is 2019’s Boutique Hotel.

Arguably the biggest name on the Jamla roster, the Snow Hill, North Carolina native is a two-time Grammy nominated rapper signed to Jamla as well as JAY-Z’s Roc Nation imprint as of July 2016. Her most recent project is August 2019’s Eve, which paid homage to influential Black women by naming each record after the likes of Michelle Obama, Aaliyah, Oprah Winfrey, Cleopatra and more. HipHopDX gave the effort a perfect rating.

The label’s in-house producers Khrysis, Nottz, Eric G, Kash, Amp, E. Jones and 9th make up the Soul Council, who all worked on Rapsody’s Grammy-nominated effort Laila’s Wisdom. Khrysis dates back to the Little Brother days, while Nottz has worked with the likes of Dr. Dre, Busta Rhymes, Snoop Dogg and even Biggie.