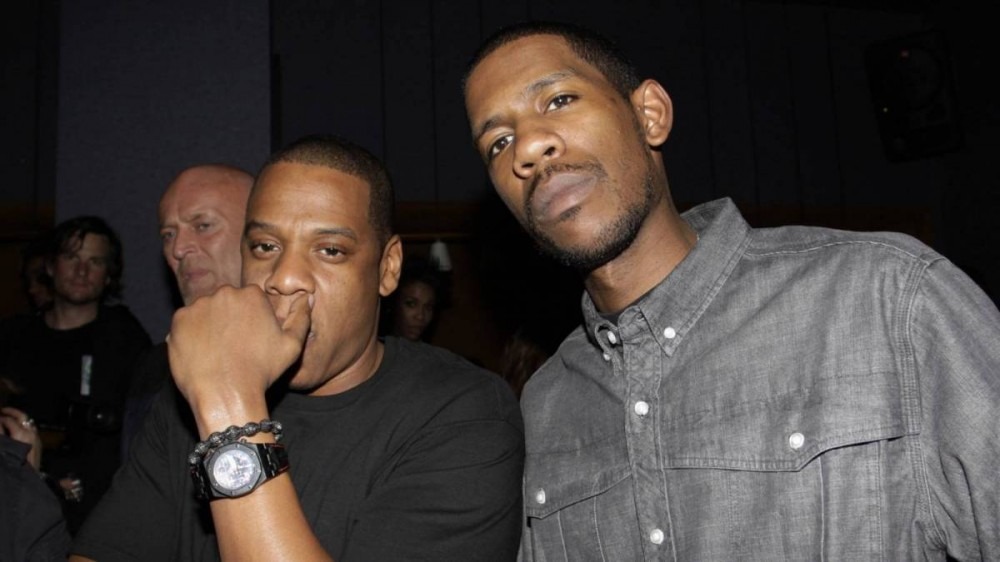 JAY-Z has the Hip Hop world in shambles thanks to his verse on DJ Khaled’s “God Did” off his album of the same name, and now Young Guru is breaking it down for fans.

On Friday (August 26), Hov’s longtime engineer shared a video on his Instagram page of him explaining one of Jay’s lines on the song where he uses a triple entendre to describe people having to face him and his legitimate business.

The verse in question had Hov saying: “I put my hustle onto Forbes, can you believe this guy? /
Then we said, “Fuck it,” and took the dope public / Out the mud, they gotta face you now, you can’t make up this shit /Judge it how you judge it, say we goin’ corporate / Nah, we just corner boys with the corner office.”

According to Guru, JAY-Z has hidden meanings sprinkled all throughout his verse and every line is connect to one another. That line in particular focused on Jay and his friend Emory “Vegas” Jones, who did a prison bid but now is legitimately doing business that was once frowned upon by society.

He continued: “What do they use to do the facial? The mud, so it’s the makeup on the face, but also with the facial, right, with the mud, it’s basically saying you can’t come to me with a face done being fake. The make up is it not really your real face. It’s not just for women, men come in with makeup on, too. Not in the physical sense.”

That line is just one of many that fans will be dissecting for a while. Guru made it clear in the caption of his post that he could do a whole book on just that one verse Hov spit.

“In the studio with @[email protected] @the_summerman giving a little bit of insight,” he wrote. “All these lines have way more than one meaning!!! I could do a whole decoded book off of this one verse! Forgive that’s just my passion talking.”

Guru had already praised JAY-Z’s incredible verse weeks before the album even dropped. He tweeted his reaction to the song shortly after DJ Khaled announced he would be linking back up with the God MC.

“HOV is the greatest of all time,” Guru tweeted at the top of the month. “This can’t be debated anymore!!!”