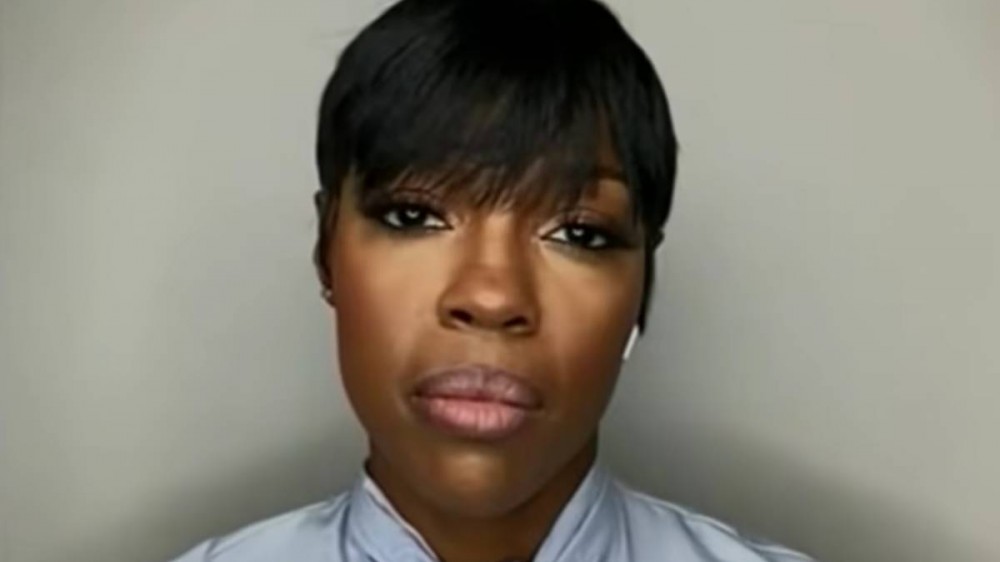 Memphis, TN – Young Dolph’s girlfriend Mia Jaye has been speaking out on the violence consuming her hometown and is now working with the NAACP to help find a solution.

“Death is permanent, we can’t take that back,” Jaye told local news outlet Fox 13 Memphis when asked how she’s coping with Dolph’s murder. “That one action has torn out the hearts of many when that should be something that should eat away at your conscience to know that you have literally broken the hearts of mothers, grandmothers, sisters, brothers, children, fiancés, the whole family.”

“Memphis has broken my heart twice,” she told the outlet. “I’m robotic in a sense to where I’m so determined to make sure that in Adolph’s name and his honor that some change is made.”

NAACP president Van Turner added that escalating crime rates in the area have been a serious issue for Memphis.

“It’s crime everywhere you go, you can’t escape it, you can’t run from this problem,” he said. “We have to invest the dollars in the people like we invest in the buildings and the infrastructure. It does no good to build beautiful buildings to have the city be as beautiful as it can be, but the people are deteriorating.”

Jaye said in conclusion that investing in the community is something Dolph believed in while he was alive.

“I feel like he would definitely want people to continue to go get the money, go provide for your family, still pick up the pieces, and push through the hurt,” Jaye said.

The murder suspects for Young Dolph – who was shot to death in Memphis in November 2021 while he was out buying cookies for his mom – were arraigned in a Memphis courtroom on January 19. According to Fox 13 Memphis, a judge told 32-year-old Cornelius Smith and 23-year-old Justin Johnson, the latter who goes by the rapper moniker Straight Drop, that they were required to find legal representation by Friday (February 4,) otherwise, they would have a court-appointed lawyer.